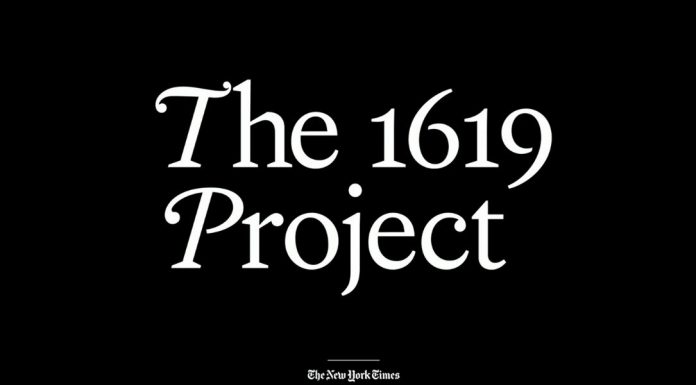 The Leftists proclaim they have facts.

Usually they have little to zero understanding of what they’re talking about.

The latest example shows The New York Times’ 1619 Project creator spouting off on Twitter about one subject she immediately regretted.

The Left does not want Americans to have choice.

They say they want choice but if your choice doesn’t match up with their choice then you’re wrong and it needs to be forbidden.

However, Leftists keep promoting school choice and they don’t even realize what they’re doing.

It’s one thing for one Democrat to unknowingly promote an idea the Party is opposed to but for multiple Democrats to do it shows they may want to rethink their stance on the issue.

Nikole Hannah-Jones is an editor at New York Times Magazine and last week she was absolutely roasted for inadvertently making a case for school choice despite being opposed to it.

This is a Pulitzer Prize winning editor whose widely-debunked 1619 Project nevertheless remains a foundational work in woke leftists’ gospel on race.

Unsurprisingly she is a bit confused about school choice as well and even Washington Post columnist Marc Thiessen had to call her out.

“Good grief, you are so ignorant. This is EXACTLY what school choice advocates support,” Thiessen commented.

It only got worse from there as more people pointed out the clear idiocy behind Jones’ tweet.

Attorney Harmeet Dhillon responded saying simply, “This is literally what school choice is about.”

“Where have you been? That’s why the school choice movement started,” tweeted journalist Beth Baumann.

Not wanting to admit to being totally ignorant to the topic, Jones doubled down and bickered with many of the responses to her tweet.

She took special offense to a Reason.com editor who said she “inadvertently made the case for school choice.”

The mocking continued and before long Jones couldn’t keep up with it and fell silent.

Facts have never been important to the Left, just fear mongering and brainwashing, but one has to admit that when you are so uneducated about an issue that you support the side you supposedly can’t stand – you might want to start studying up.