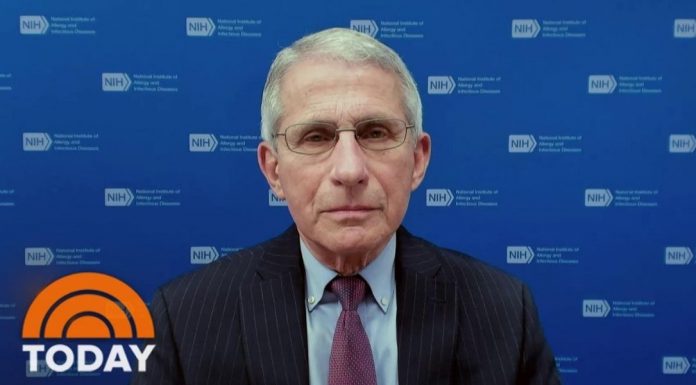 Fauci’s emails being leaked are like the gift that keeps on giving.

The vast amount of information they hold shows that so much of the pandemic was used to control people through fear.

And the leak of Fauci’s emails is also starting to show that Donald Trump was right.

News broke earlier this week that thousands of pages of emails sent to and from Dr. Anthony Fauci had been obtained through Freedom of Information Act requests by BuzzFeed News and The Washington Post.

Among numerous other bombshells, one email proved that Fauci was in fact not being censored by Trump and his staff, which totally flies in the face of what the media was trying to tell Americans.

An email dated March 2, 2020, shows Fauci denying that he’s censored from speaking out about the pandemic.

For months the media tried to spin the story and say that former Vice President Mike Pence, who had been appointed by Trump to oversee the government’s response to the pandemic, was silencing Fauci’s scientific opinion.

“I have been very explicit in stating publicly that I am not being muzzled or censored,” Fauci wrote in an email.

He continued on in the email, stating, “I say exactly what I want to say based on scientific evidence, I have stated this on multiple TV programs over the past few days including at a major press conference with many, many reporters present including several TV cameras. Could not possibly be more public about this. No censor. No Muzzle. Free to speak out.”

Along with admitting that masks were useless, children won’t easily catch the virus, and countless other things, Fauci clearly stated that he was not being muzzled by Trump or anyone on Trump’s team.

Once again, the Democrat-controlled media spins a web of lies just so they can take down Trump and his supporters.

Of course, admitting that Trump wasn’t censoring his speech in an email is really the least of Fauci’s worries at the moment. Fauci could face criminal charges for some of the items found in these email exchanges.

But once again, despite their best efforts, Donald Trump comes out on top.