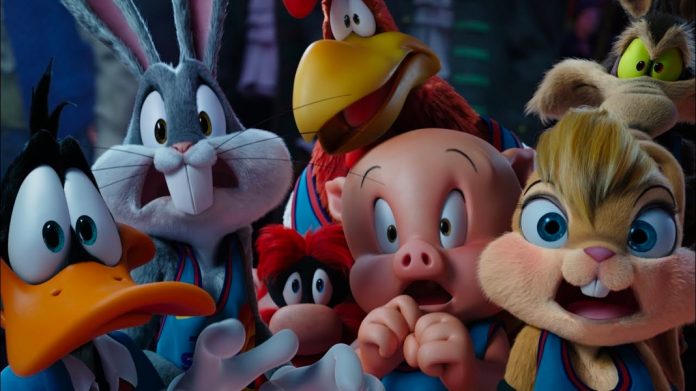 Virtually nothing is exciting critics or audiences.

And the garbage Space Jam sequel got torn to shreds by one director.

Warner Bros. made the shocking decision to release its entire 2021 slate in theaters and on HBO Max simultaneously.

The latest release was Space Jam: A New Legacy, the sequel to the 1996 version starring Michael Jordan, and both critics and audiences were unkind.

Sequel star LeBron James was so rankled by the bad reviews, he responded on Twitter:

But one particular critic had harsh words for James and the film: Joe Pytka, the director of the 1996 version.

Pytka took shots at James, the story, the soundtrack, and the portrayal of the toons.

“The director has several issues with the reboot, starting with LBJ. Pytka points out when Space Jam was made in 1996, MJ wasn’t just the best basketball player . . . he was the biggest celebrity in the world. Joe says LeBron’s an incredible athlete and a very good actor, but adds . . . ‘The truth is that LeBron ain’t Michael.’ On top of that, Pytka says his film tied the plot to MJ’s personal life – retiring from hoops to play baseball – while the new movie’s missing a personal connection to LeBron.”

The movie received a 32% and 36/100 on the review aggregator sites Rotten Tomatoes and Metacritic respectively.

“Pytka says this new [Bugs Bunny] has no connection to previous depictions – something they paid close attention to with the OG Space Jam. In short, he says the new version ‘looked like one of those fluffy dolls you buy at an airport gift shop to bring your kid when your business trip has taken too long.’”

LeBron James is attempting to be the global icon that Michael Jordan was.

But in every regard so far, he’s come up short.