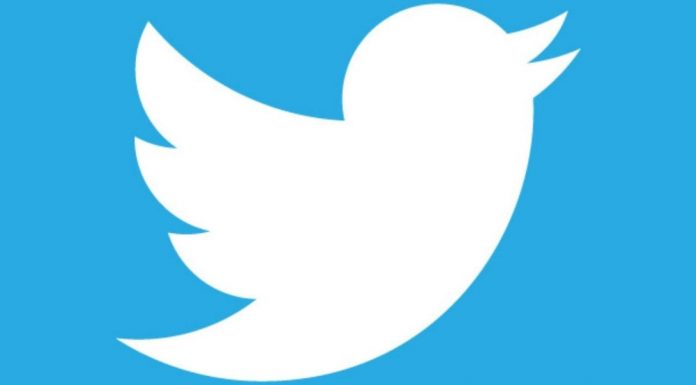 Social Media platforms have become the most powerful institutions in our society.

They can set a double standard for its users all while they push the Left’s narrative.

And the federal government just empowered Big Tech censorship with this shocking decision.

You can’t deny just how powerful social media companies are these days.

According to Facebook, they have an astonishing number of active users.

Around 2.9 billion monthly active users are on Facebook as of the end of June this year.

Platforms that large have immense power in determining who sees what news and what users they allow on their platform.

That’s why the decision to ban President Trump from Twitter and Facebook is so impactful to our nation.

But one decision by Twitter made everyone to the Right of Nancy Pelosi get red in the face with rage.

When the Hunter Biden stories hit the 2020 Presidential race, many were in shock to learn the details surrounding Hunter’s laptop.

The idea that the son of a Presidential candidate, and Joe Biden himself, had controversial business arrangements with China was unthinkable and beyond disturbing.

So as you can imagine, the Left did everything they could to keep Americans from seeing the facts on the Biden’s corrupt relations with China.

And Twitter kept millions of American users from seeing or hearing about the breaking Biden story by throttling down the views of Tweets with the breathtaking facts in it, going so far as to even ban retweets and direct messages with a link to the original New York Post story.

Well, the Republican National Committee filed a complaint against Twitter for censoring campaign content with the Federal Election Commission.

And, shockingly, the FEC ruled earlier this week that Twitter did nothing wrong in limiting news about Hunter Biden to millions of Americans.

According to The New York Times, “The FEC determined that Twitter’s actions regarding the Hunter Biden article had been undertaken for a valid commercial reason, not a political purpose, and were thus allowable.”

WASHINGTON: The Federal Election Committee ruled Twitter had right to censor Hunter Biden scandal before the election since its a private company and has "commercial concerns."

At least we all know another federal institution is in bed with the Left.

Something is seriously wrong with our nation when they allow one of the biggest distributors of news to the public to ban the sitting President and censor a story about corruption of his opponent all while the leader of the Taliban still has an active Twitter account.