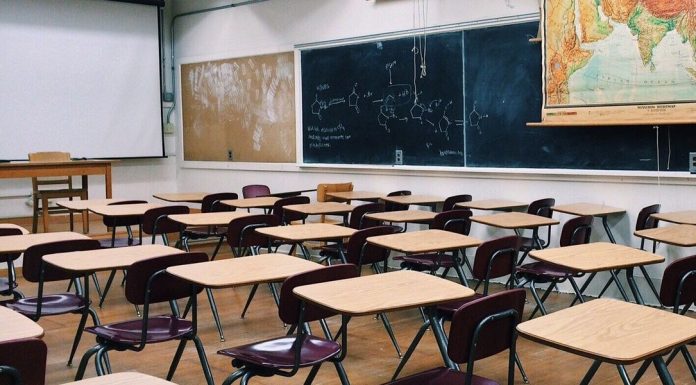 Some people just can’t be trusted with power.

It seems like every day, there is a new headline about a school administrator abusing the power that has been entrusted to them by the parents and teachers in that district.

Well, in one case, the faculty are fighting back against the blatantly illegal thing this NYC high school principal did.

Paula Lev is the principal of the High School for Law and Public Service in the Washington Heights neighborhood of Manhattan, and she recently came under fire for some very questionable decisions.

A complaint was filed against Lev, claiming that she told a faculty member at her school that she “was going to get rid of all these white teachers that aren’t doing anything for the kids of our community.”

According to the source, Lev made the comment in Spanish.

Well, Lev has been hit with a vote of “no confidence” after the faculty at the school challenged her blatantly racist strategy.

The complaint, which was filed with New York City’s Department of Education Office of Equal Opportunity, alleges that Lev asked the unnamed faculty member to “conspire with her” in order to carry out her plan of getting rid of the white teachers.

The faculty member stated, “She definitely has something against white people.”

“I believe Ms. Lev is not suited for the position of principal because of the comments she has made to me about white people and the malicious ways in which she thinks and speaks. She is not fit to be a leader of a school,” the complaint says.

Reportedly the faculty member filed the complaint after Lev allegedly approached him and tried to “pressure” him to help her with the plan.

According to the New York Post, the faculty banded together and met last month to discuss the issue at hand.

As a group, they decided they no longer had confidence in Lev to lead their school, given her “flagrant but unsuccessful attempt to divide” the school by race.

An email sent to staffers stated that 83.3% of the staff voted they no longer have confidence in Lev to lead the school.

At this time, neither Lev nor the DOE has released a statement on the matter.

The Left believes that so long as they are discriminating against whites, it’s not racism.

They’ve used the word so much that its meaning has been watered down, and they’re led to believe that there is nothing wrong with attacking white people because they are the root of all evil and racism.

It’s refreshing to see people finally standing up to these ridiculous attempts to divide groups by race.