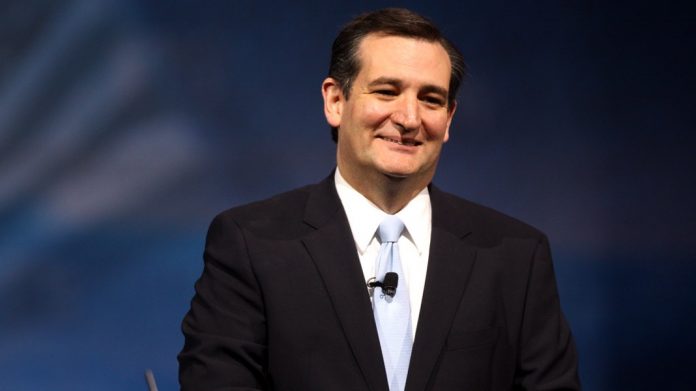 Justin Timberlake is leading a small army of radical left-wing celebrities funding bail funds to allow criminals back on the streets so they can loot businesses and destroy private property.

He’s even asking his fans on social media to donate to these campaigns.

Now Ted Cruz is blasting Justin Timberlake on social media for his dangerous actions and what he said will blow you away.

He is asking for his fans to donate their hard earned funds to “Freedom funds” or bail money organizations.

These funds would then bail rioters out of jail so they could return to the streets and cause complete chaos by looting and destroying more private property.

Many celebrities have even defended the rioting as a form of “free speech” and seem to have forgotten their recent demands for people shelter-in-place during the COVID-19 crisis.

Timberlake does not seem to understand that many of the businesses being looted or burned to the ground are actually owned and operated by men and women of color.

Which is why Senator Ted Cruz decided to drop this bomb against him on social media.

Cruz wrote, “Justin, how about giving your millions to a fund to help the African-American and Hispanic small businesses that are being burned & looted, rather than a fund to bail out the spoiled (often white) ANTIFA terrorists who are destroying minority communities?”

Justin, how about giving your millions to a fund to help the African-American and Hispanic small businesses that are being burned & looted, rather than a fund to bail out the spoiled (often white) ANTIFA terrorists who are destroying minority communities? https://t.co/klWyoy4fwn

Ted Cruz is 100% correct to call Justin Timberlake out on this.

He is completely missing the fact that these looters are hurting the very people he’s trying to help.

Countless businesses owned by African-Americans and Hispanics have suffered great losses during the riots and will not recover.

It is irresponsible of Justin Timberlake to use his status and social media following to encourage such reckless behavior that will ultimately hurt minorities and dishonor George Floyd’s memory.

Supporting a relief fund for those whose property has been damaged or burned down would be a much more productive use of funds.

Should Justin Timberlake re-evaluate his call-to-action and encourage his fans to support those hurt by the rioting?