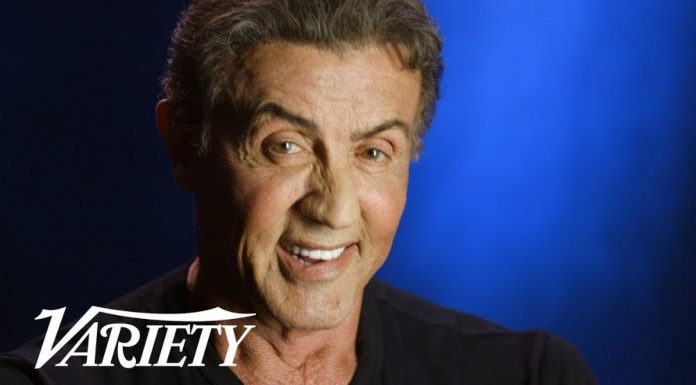 Celebrities are running scared these days as the Left continues to “cancel” them for anything that doesn’t align with their ideologies.

Even some celebrities well-known for their liberal views are speaking out against cancel culture.

And it looks like Sylvester Stallone is the latest to hit the Liberals’ cancel list, and the reason why is ridiculous.

Shortly thereafter an anonymous source at the club told Page Six that Stallone had become a member and was seen taking photos with others at the club.

To the raving lunatic liberals on Twitter, his club membership was a sure sign that he is a supporter of Donald Trump, and they will have none of that.

One unhinged tweet said, “Seeing Sylvester Stallone join The Former Guy’s club proves once and for all that he did his own stunts and has the brain damage to prove it.”

The theory that Stallone must have brain damage if he likes Trump continued to run rampant on Twitter as another user tweeted, “What a disappointment Sylvester Stallone turned out to be . . . Joining Trump’s Mar a Lago Club? He clearly has received too many punches to the head.”

According to the anti-Trump group, the only way someone could possibly like Donald Trump would be if they had mental deficiencies or, in the case of Stallone, were punch drunk.

One Twitter troll appeared to be devastated that the Rocky star could “betray” so many people tweeting, “We JUST watched the original Rocky and mused about how brilliant it is. The ultimate underdog tale. Now THIS garbage. Do you even remember your roots? Bloviated, privileged a-hole giving money to that orange baboon who continues to undermine democracy. Poser. Get lost.”

Stallone recently purchased a $35 million home in Palm Beach, where the club is located last December, and was seen with his family at a Super Bowl party at Trump’s West Palm Beach golf club.

The outrage hit such a fever pitch his publicist was forced to deny the claims that Stallone was a member and instead acknowledged the actor was visiting Mar-a-Lago for a fundraising dinner . . . to fund adoptions for animals.