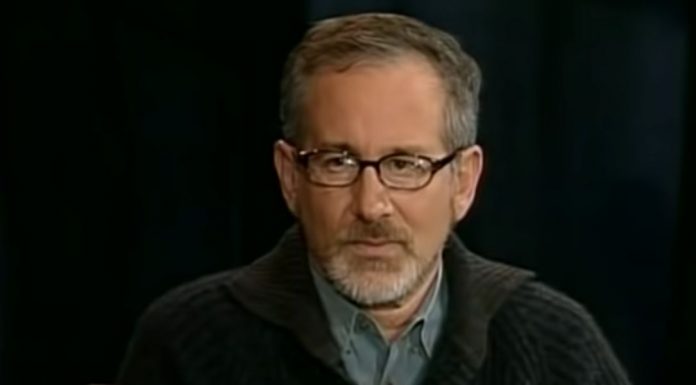 Ever since Donald Trump won in 2016, they’ve become even preachier.

And Steven Spielberg just got busted for something unbelievably hypocritical.

Hollywood director Steven Spielberg is the latest elite to be exposed as a climate hypocrite.

Despite claiming that climate change is a cataclysmic threat that everyone is responsible for, Spielberg flies around the globe on a private jet.

Breitbart reported that “Spielberg’s private jet has reportedly burned upwards of $116,000 in jet fuel since June. This is despite the confirmed member of the Hollywood elites delivering past warnings to the peasantry of a looming climate catastrophe…Spielberg’s plane, a $70 million Gulfstream G650, has chewed through the jet fuel over the course of 16 trips spanning nearly 17,000 miles since June 23, leaving a massive carbon footprint in the process. Flight tracking data from ADS-B Exchange and compiled by the database Celebrity Jets has been cited as the source of the figures. The Celebrity Jets Twitter account shares details of celebrity flights on private jets. On July 19, 2022, Spielberg’s brief 56-minute flight from Massachusetts to New Jersey was highlighted.”

Spielberg, like many other Hollywood elites, wags his fingers at everyone else for not doing enough to save the environment.

Not ready player, not ready

During a press junket for Ready Player One, Spielberg prattled on about climate change being settled science and more must be done to combat it…except not flying on private jets.

Hollywood elites have been under a microscope recently for their jaunts on gas-guzzling jets, particularly the ones who sermonize about climate change.

And Spielberg is one of the worst offenders.

According to sustainability marketing agency Yard, “Legendary film director Steven Spielberg is sixth on the list, taking 61 flights this year and emitting 4,465 tonnes of CO2 from his private jet– 637.9 times more than the average person’s annual emissions…Spielberg, however, has the second-longest average flight time on this list, coming in at 107.31 minutes, or about an hour and 47 minutes.”

The actions of celebrities who preach about climate change are much different from their words.

These are the same people that buy beachfront homes while fear-mongering about rising sea levels.

The truth is that the climate is always changing, and any warming of the climate can be mitigated by technology and economic growth.

The quicker developing nations industrialize, the less they will need to emit carbon.

They just want control of the economy.