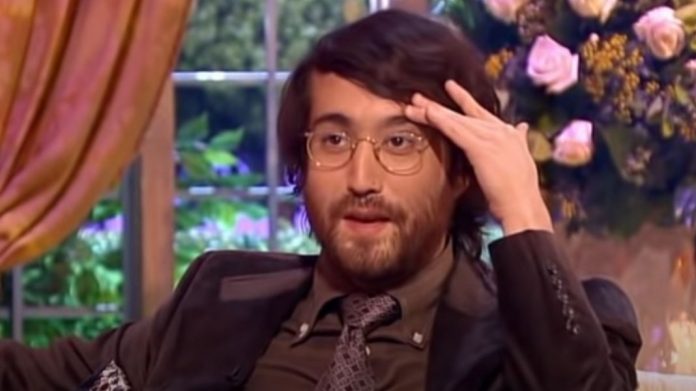 The leftists have completely captured the city of Portland.

Violence and destruction have become dangerously normalized as city officials do nothing.

Sean Lennon, son of John Lennon and Yoko Ono, has had enough of deranged leftists rampaging through the streets of Portland.

Recently, a roving mob tore down a statue of Abraham Lincoln and Teddy Roosevelt, something that Donald Trump warned about.

When Confederate monuments were being torn down unilaterally by angry mobs, the Left rejected the slippery slope argument that they would eventually come for George Washington and Thomas Jefferson.

Not only have leftists taken those two presidents down, they’ve now come for the Great Emancipator.

That’s when Lennon chimed in with a salient tweet that exposed the insanity of the Left.

Lennon’s tweet shows how the Left is obsessed with erasing history that doesn’t confirm to their 2020 worldview.

Lennon has made a lot of statements recently that would fall into the anti-woke category.

He ripped the corporate press for parroting the talking points of the Chinese Communist Party, and he called out the radical Left for trying to “fight racism with racism” and “fight fascism with fascism.”

Groups like Antifa claim to be “anti-fascist,” but they kill their ideological opponents in the streets, beat up journalists, vandalize property, and terrorize communities.

They behave like Mussolini’s Blackshirts without any sense of irony.

Leftists have also called for “antiracist” policies, which are defined as discrimination in order to bring about equity.

Along the same lines, comedian Ryan Long released a hilarious video showing how “woke” leftists and racists really agree on pretty much everything.

More and more people are waking up to the fact that the Left has gone completely insane.

Let’s hope it continues before it’s too late.