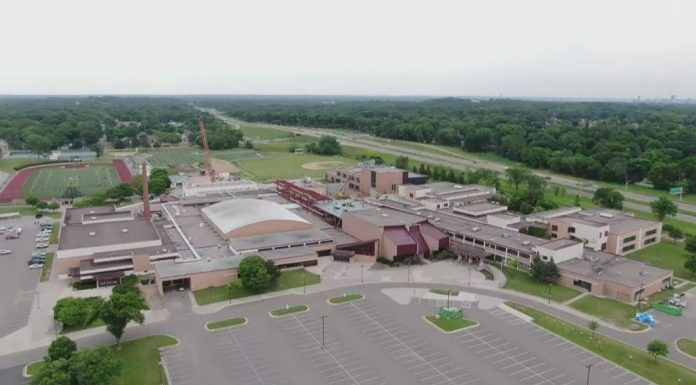 The universities have been entirely captured by radical leftists.

Now those bad ideas are trickling down to K-12.

And schools are pushing a new agenda to kids that should worry all Christians.

One of the most important moves made by Donald Trump was alerting the country to the problem of Critical Race Theory (CRT), a neo-Marxist doctrine that divides groups along racial lines.

CRT and similar ideologies are being pumped into the heads of school children as young as six years old.

The Minnesota Department of Education completed a draft of their curriculum for public schools, and it’s chock full of radical leftist nonsense.

For example, ninth graders are taught to “describe the tactics used by the United States government to claim indigenous and Mexican land, including but not limited to an analysis of the ideology of Manifest Destiny and its relationship to whiteness, Christianity, and capitalism.”

The first grade curriculum reads, “[Students will] learn to recognize unfairness, stereotypes, and bias on the individual level (e.g., biased speech) and injustice at the institutional or systemic level (e.g. discrimination) . . . [Student will] explore how individuals and groups in the past have fought against bias and discrimination through social justice movements.”

This is happening in states across the country.

In California, the proposed curriculum called for students to pray to an Aztec god of war and human sacrifice.

And it’s not just the social sciences and humanities.

Even mathematics and the hard sciences are being infused with “wokeness.”

“Equitable math” teaches students not to concern themselves with showing their work or even worrying about getting the right answer.

Leftists are leftists before they’re anything else; for many of them; their main focus is to train the next generation of activists.

For so long, parents didn’t even know the indoctrination was happening.

Now that the cat is out of the bag, parents need to challenge these radicals who are attempting to poison the well.

COVID-19 closures expedited the popularity of homeschooling, and the woke movement will push even more kids out of the public school system.