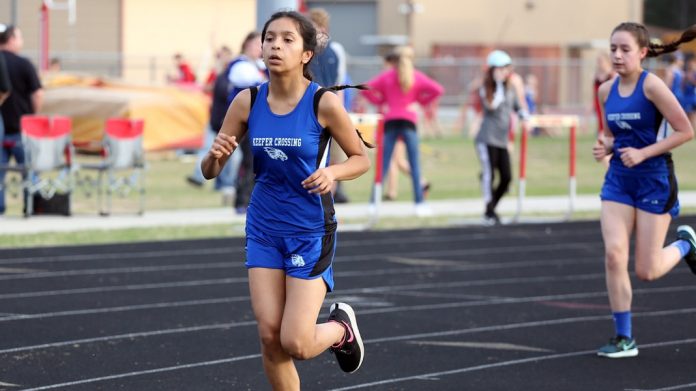 The latest battleground between Christians and radical transgender activists is on sports teams.

And now these transgender activists are freaking out over this one petition.

Transgenders have been working to get into our bathrooms, locker rooms, and sports teams for years.

Most people simply roll over and let them have their way to avoid being called “bigots.”

But a young girl in Connecticut is challenging that after she was denied access to a state track competition due to boys who think they are girls getting in ahead of her.

She is challenging it in court after filing a complaint with Department of Education’s Office for Civil Rights.

And she now has a lot of support, with LifeSiteNews launching a new petition.

A petition supporting a female athlete who now must compete against biological males because of Connecticut’s law requiring that boys who identify as “girls” be admitted into girls’ sports competitions has been launched by LifeSiteNews. The petition supports Selina Soule and her discrimination complaint lodged with the Department of Education’s Office for Civil Rights.

Soule, a female high school athlete from Connecticut, has had her sporting career jeopardized by a state policy requiring that boys who call themselves “girls” be admitted to girls’ sports competitions.

Selina competes in track at Bloomfield High School in Bloomfield, Connecticut. She wasn’t able to qualify for the 55-meter event in the New England regionals because two spots were taken by boys, as The Daily Signal’s Kelsey Bolar documented in a recent video report on the 16-year-old’s situation.

The petition is a way for Christians to show they support her in her fight.

Going up against radical trans activists is not an easy thing to do.
So she needs all the help she can get.

Do you support this fight against radical transgender activists?