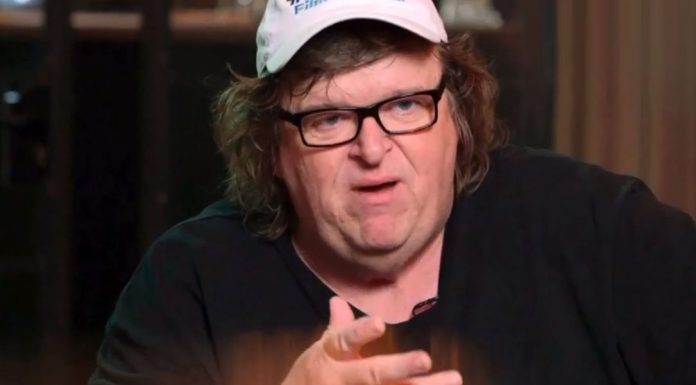 The Left trot out the worst takes ever on an almost daily basis.

And leftists really aren’t known for adhering to the truth.

So left-wing propaganda maker Michael Moore dropped jaws when he let slip this one truth other liberals refuse to admit.

Every time there is a horrific mass shooting, the Left calls for laws that would not have stopped the shooter.

In the wake of the tragic shooting in Uvalde, Texas, Democrats have put their demands into overdrive on gun control.

Some have called for universal background checks or raising the age to own a rifle to 21, two measures that would do nothing to curb statistically rare mass shootings with rifles.

Moore called flat-out for the abolition of the Second Amendment.

In addition to being fundamentally un-American, Moore’s plan makes no sense.

Moore and other liberals were big proponents of defunding the police.

Presumably the police would have to be the ones disarming over 100 million people, something that would not go over well to say the least.

Moore says people have a “right to live,” but apparently they do not have a right to self defense to save their own lives.

He added, “Nearly 70% of us do not own a firearm. We don’t own a gun. We are not a nation of gun owners. The 30% who do own a gun, most of them are law-abiding citizens. I don’t know what they think they are going to use that gun for. Those who are hunters, I understand that they like to hunt. Those who like to fire guns on shooting ranges, it’s fun to hit the target, great go for it, but we need to do what other countries do, where you store the gun at the gun club, at the gun range. You don’t want a gun in the house. If you’re afraid of somebody breaking in, get a dog. You don’t need a gun. You have a greater chance of harming yourself or others in your family with that gun in the house.”

This is just liberal elitism.

People use guns for protection all the time, often without having to fire a shot.

Guns are a useful deterrent.

One wonders if Moore would disarm the security forces that defend politicians, celebrities, and banks.

But that’s not what they want.

What they really want is total control of the population, and that cannot happen unless the public is disarmed.