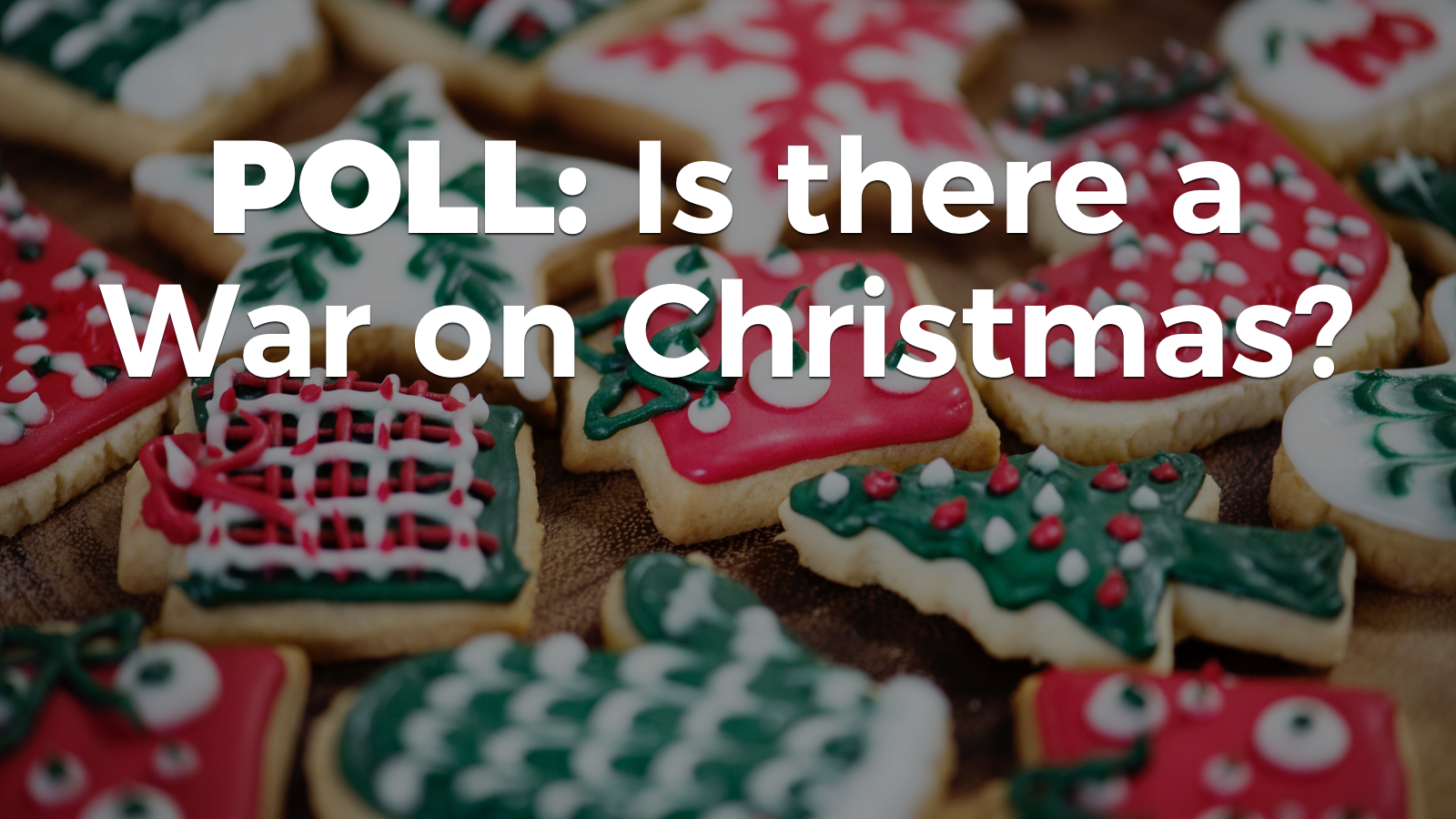 America’s public schools are banning everything from Christmas concerts to the colors red and green because of their association with Christmas. Cities are removing nativity scenes from public spaces after receiving threats from atheist groups.

The Left constantly attacks Christianity and mocks the most important event in the history of the world — the birth of Jesus Christ.

Yet the media dismisses any talk of a “War on Christmas” and says Christians should talk a back seat to “diversity.”