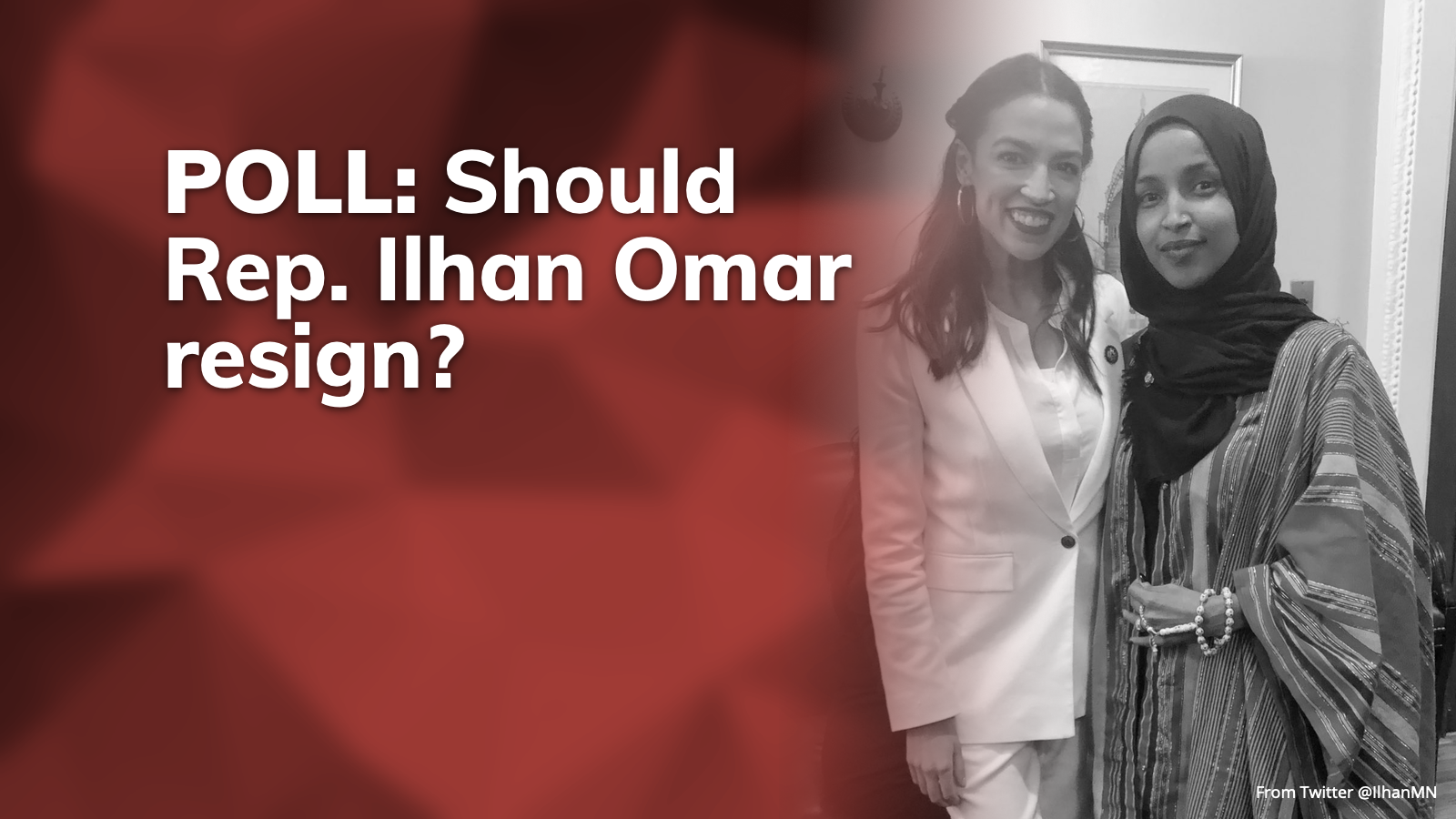 Democrat Rep. Katie Hill (D-CA) resigned in disgrace after allegations of an affair with a female staff member and potential campaign finance impropriety.

House Speaker Nancy Pelosi (D-CA) said Hill’s decision to step down was the right move. But she hasn’t said a peep about Rep. Ilhan Omar (D-MN).

Rep. Omar has been embroiled in similar scandals including an extramarital affair with a staffer and was fined for violating campaign finance laws. Not to mention her past comments including saying “some people did something” on September 11, 2001.