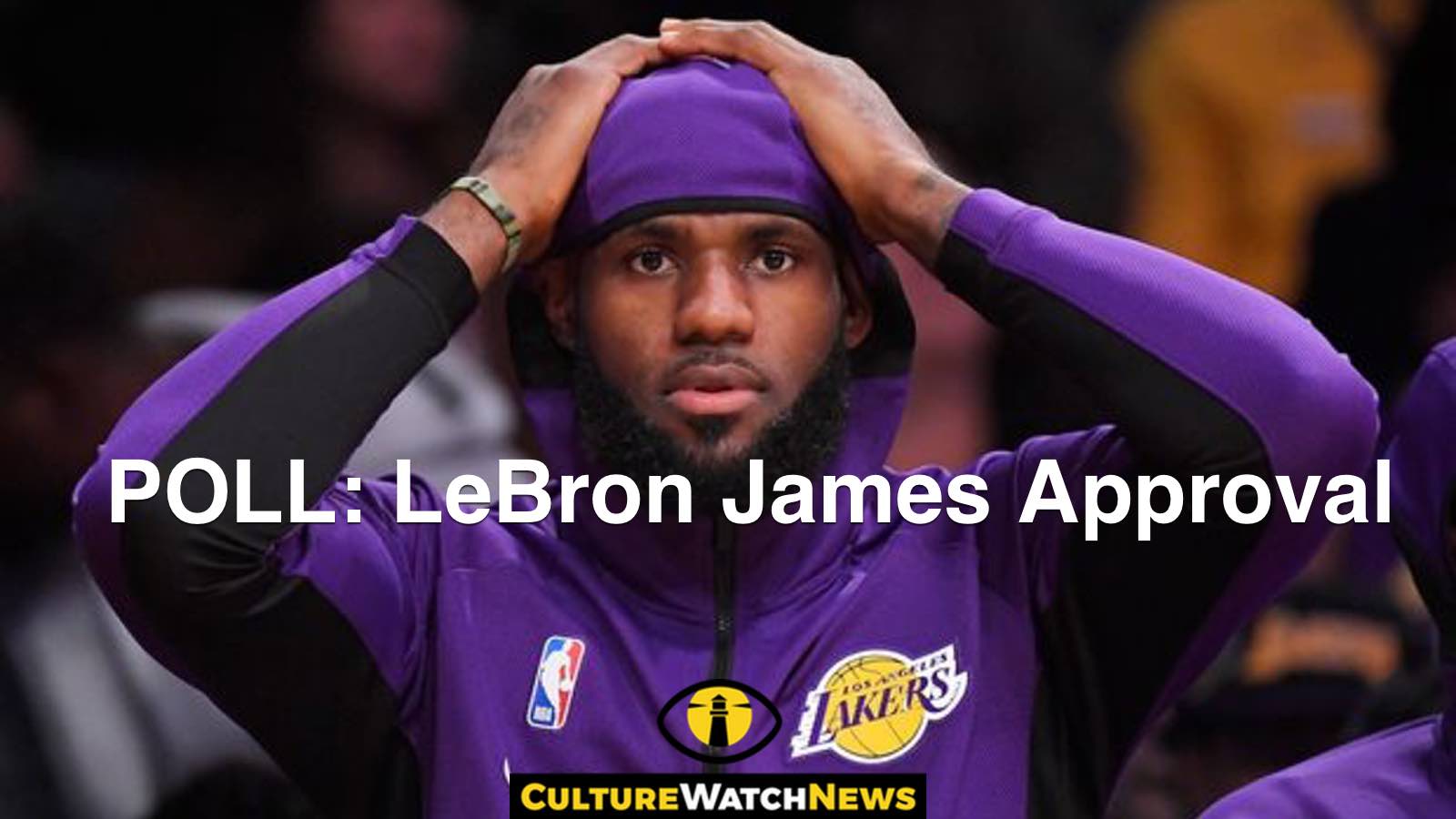 NBA superstar and committed Leftist LeBron James shocked many after he chose to stand with Communist China and attack those who support pro-democracy Hong Kong protestors.

After Houston Rockets GM Daniel Morey stated, “Fight for freedom. Stand With Hong Kong,” he was mercilessly disciplined by the NBA, which reporters have called “The World’s Wokest Sports League.”

Now, LeBron James has rushed to the defense of Communist China’s authoritarian regime, saying Morey “wasn’t educated on the situation at hand and he spoke.”

Nike, of course, manufactures its shoes in China. And LeBron is estimated to earn a billion dollars by the time he retires for endorsing Nike products leading many to wonder if LeBron (and the NBA) put their own greed above anything else — including freedom.