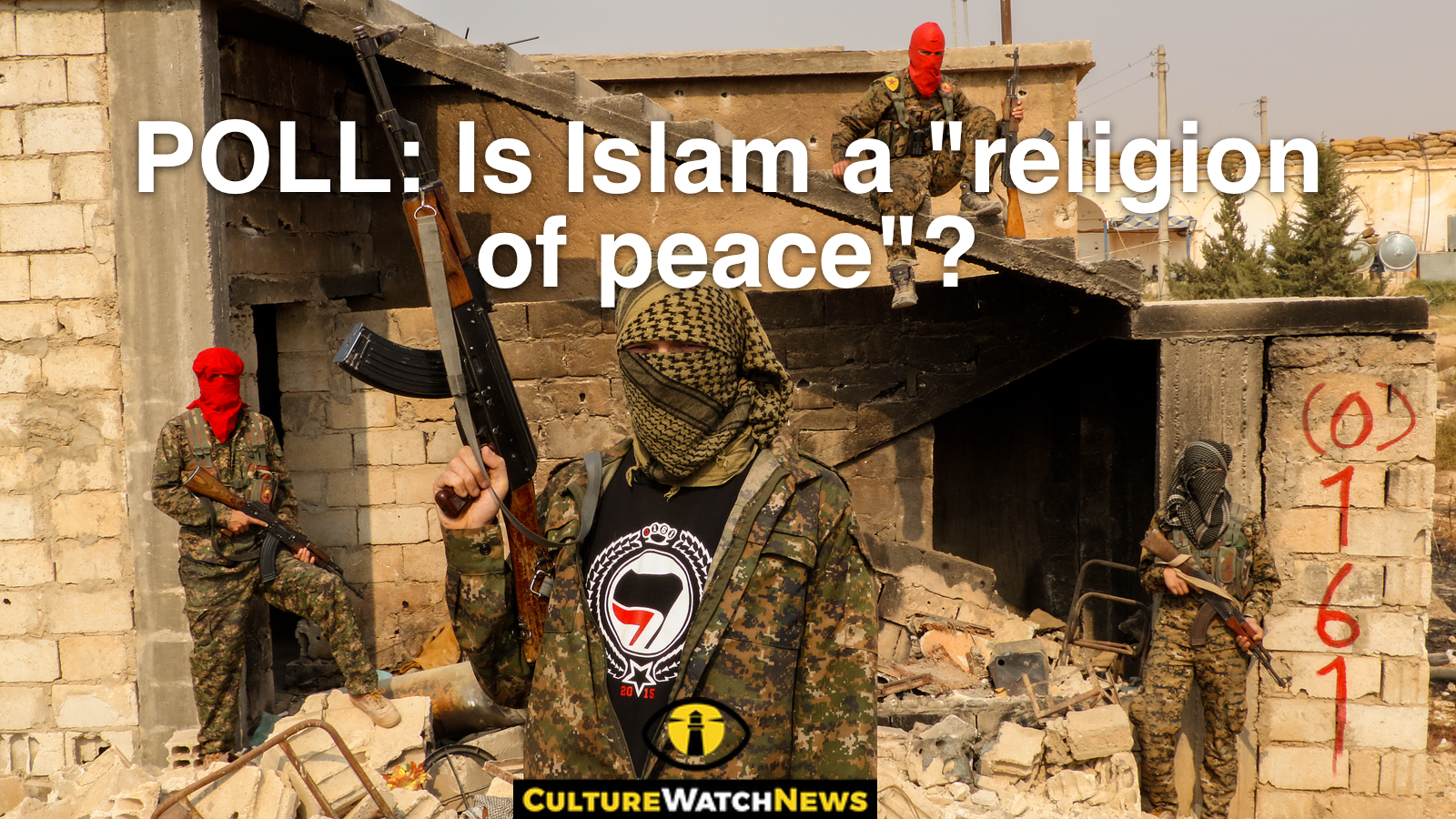 In days following the horrific 9/11 attacks, members of both parties in the Washington, D.C. establishment couldn’t stop telling Americans that “Islam is a religion of peace.”

Their hope, of course, was that a more “mainstream Islam” would emerge and turn on Al Qaeda and other radical elements who advocate killing “infidels.”

But nearly 18 years later, Islamic terrorism is still a major security threat around the world — and video just leaked of children at an Islamic center in Philadelphia singing about conquering Jerusalem and beheading people!