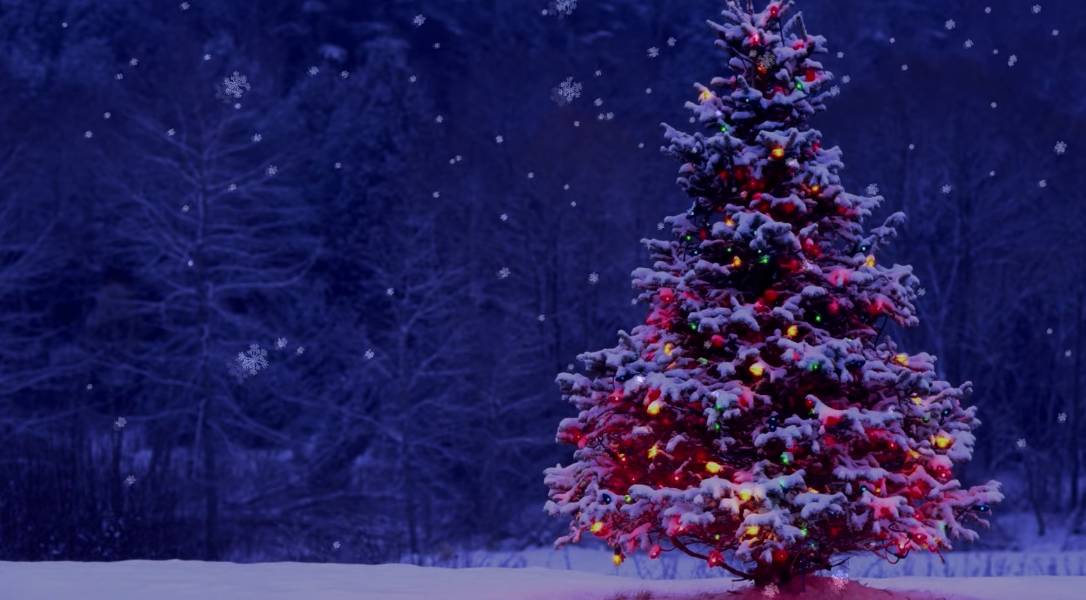 The atheist Left’s war on Christmas has reached all new levels.