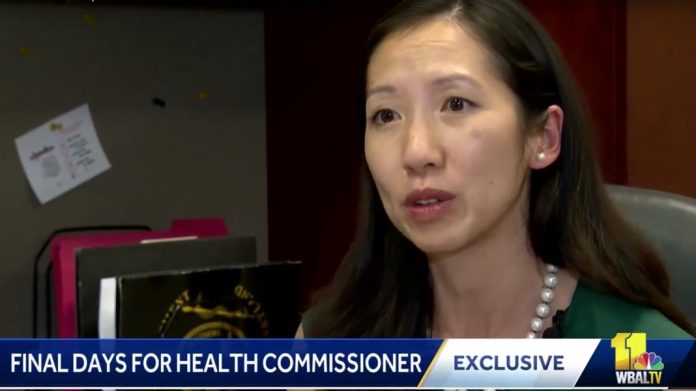 Planned Parenthood’s business model focuses on pressuring vulnerable women into receiving abortions so they can fill their wallets with their victims’ cash.

But now they are reaping what they are sowing.

And the reason this couple is suing Planned Parenthood will leave you floored.

A couple from Idaho traveled nearly a thousand miles to a Planned Parenthood in New Mexico to abort their baby because they said they “couldn’t afford it.”

However, the medication-induced abortion failed to abort the baby.

And now the couple is suing Planned Parenthood for $750,000 to cover the costs of raising “an additional unplanned child.”

Using the last of their financial resources, an Idaho couple traveled more than 700 miles to Albuquerque in February 2016 to terminate a pregnancy that they say they could not afford.

But the medication provided to induce the abortion ultimately failed, and unable to pay for a follow-up procedure, the two now want Planned Parenthood and others to shoulder the cost of raising “an additional unplanned child.”

According to a lawsuit filed last week, Bianca Coons was about six weeks pregnant when she and her partner, Cristobal Ruiz, made the trip to avoid Idaho’s mandatory waiting period, which would “result in the baby being much more advanced in development.”
…
By early March, a still-pregnant Coons told a Planned Parenthood staff member that she could not afford “a second round of the abortion protocol.”

The lawsuit also says, “The fetus had now developed to somewhere around nine weeks. Ms. Coons could not morally sanction further action to terminate the fetus.”

This is the epitome of Planned Parenthood’s egregious business model.

They know the abortion pill is not safe, and yet they pressure women into going to great lengths (literally, in this case) to end their pregnancy.

The couple was uninformed about the pill, and were just looking to get an abortion in whatever way they could.

So Planned Parenthood swooped to get a quick buck.

But according to the Albuquerque Journal, the baby may even face birth defects like discoloration of skin and blood sugar issues for the rest of his/her life.

But they don’t care.

They only care about milking the taxpayer dollar to the last ounce to make their wallets fat and happy.

In fact, one Planned Parenthood executive was even caught bragging that she was going to buy a Lamborghini with the cash she was making from selling the body parts of aborted babies.

But ironically, its their business model that could force them to end up paying out a pretty penny.

Do you support defunding Planned Parenthood? Answer in the comments!