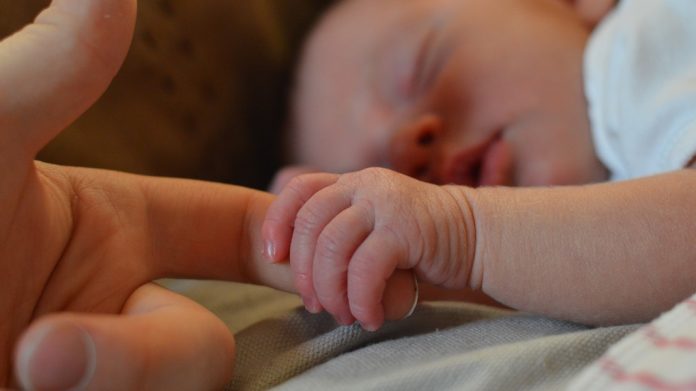 Planned Parenthood kills hundreds of thousands of babies through abortion every single year.

That number continues to climb by the day.

And they just got huge news that will make you sick to your stomach.

David Daleiden is a pro-life activist who shocked the world after uncovering that Planned Parenthood workers were involved in illegal baby body parts trafficking.

The shocking undercover videos he took exposed a dark secret about the abortion industry in America.

In response to his video, Daleiden was smacked with criminal charges for his investigation by a partisan state Attorney General.

The charges include falsifying government documents and soliciting the purchase of fetal body parts.

Recently, Daleiden submitted a petition to halt criminal prosecution against him.

But the Supreme Court in California just denied his request.

They are making it clear that exposing criminal baby body part trafficking is more deserving of criminal prosecution than participating in that trafficking.

The California Supreme Court has denied David Daleiden’s petition to halt criminal prosecution against him. Daleiden is the undercover journalist whose videos allegedly reveal the involvement of abortion industry workers in illegal baby body parts trafficking. The Petition for Review, filed April 25, 2019, asked the state’s high court to overrule the Superior Court of San Francisco County’s order permitting the unconstitutional intervention of special interest groups in the criminal prosecution.

This decision to deny David Daleiden’s Petition for Review means that Xavier Becerra , as Planned Parenthood’s prosecutor-in-chief, will be able to continue his unconstitutional harassment of David, bringing charges against him that don’t pass the “red face test.”

Daleiden is an American hero.

His work exposed horrific activities occurring at Planned Parenthood, and other abortion clinics.

But instead of honoring him for his work, the government is going after him for daring to uncover evil acts at Planned Parenthood.

Do you think Planned Parenthood should be investigated?