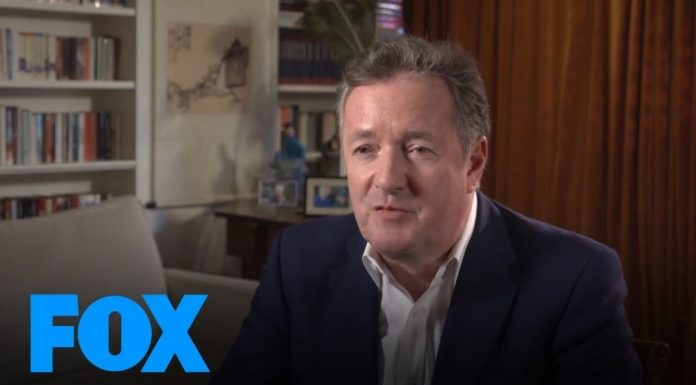 Prince Harry and Meghan Markle’s explosive interview with Oprah Winfrey is still being discussed by many.

Unfortunately for them, the claims they made don’t seem to be sitting well with most.

And, Piers Morgan couldn’t keep holding his tongue about Meghan Markle for too long.

Piers Morgan, the former host of Good Morning Britain and well-known name among the Brits and many Americans, quit his show earlier this month after clashing live on air with a colleague over the now infamous Meghan and Prince Harry interview.

Since storming off the set, Morgan has remained somewhat mum on the controversy surrounding claims made by Meghan Markle during the Oprah interview.

Morgan took to Twitter just the other day to blast Markle over a claim she made during the interview that she and Prince Harry actually married three days before the official ceremony.

During the interview, Markle stated, “You know, three days before our wedding, we got married. No one knows that. The vows that we have framed in our room are just the two of us in our backyard with the Archbishop of Canterbury.”

The Duchess went on to state that Prince Harry had called the Archbishop and asked him to marry them in private in the backyard of their home.

The Sun exclusively revealed that Markle’s suggestion of having already been married the day of their very publicized wedding ceremony was not true, and they have the certificate to prove it.

Prince Harry and Meghan Markle’s wedding certificate was handed over by the General Register Office. It clearly indicates they were not married three days before the ceremony.

One official who had seen the certificate dubbed Meghan “obviously confused” over her marriage date.

This was all Piers Morgan needed to launch another attack on the Duchess and continue his claims that she is nothing but a flat-out liar.

Morgan tweeted in response to the release of their marriage certificate, “Do we still have to believe her?”

Given this new information, Piers Morgan has again ramped up his campaign to paint Meghan Markle as a liar and a fake.