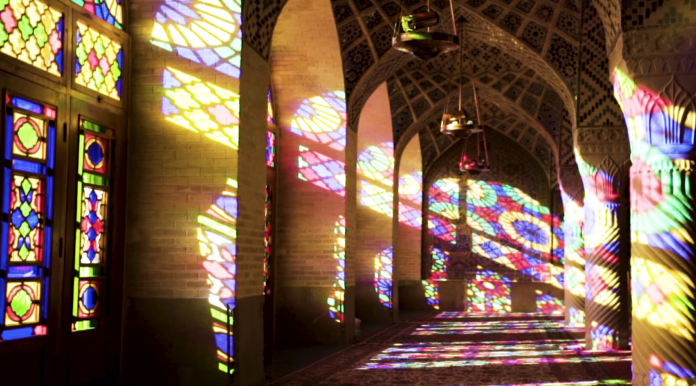 Despite constant lies from the Left, America is an incredibly tolerant place.

Followers of all faiths can practice their religion free of persecution.

But people are in shock over one controversial mosque that could be built.

The horrific terror attacks on 9/11 shook the country, and changed it forever.

Ground zero in New York City became a place of remembrance for the thousands of people who lost their lives.

In the years following that horrendous attack, controversy broke out when Islamic groups tried to build a giant mosque near ground zero.

The project known as the “Ground Zero Mosque” was eventually thwarted by concerned New Yorkers, but the project could be back in the works.

It’s been a controversial battle for years and now it could be back. Ground Zero mosque sent New York City into a tailspin, with an immense backlash that led developers to put a hold on the project. Since then, it’s gone through tweaks and changes—but it seems this development project is back on track. The building is a mere two blocks from the site of the horrific 9/11 terror attacks.

Pam Geller at The American Thinker found out about this project’s resurrection in New York YIMBY (“Yes In My Backyard”) (via NY YIMBY):

Construction has also yet to begin on 51 Park Place, which is slated to become a 71-foot-tall, 16,000-square-foot Islamic cultural center.

Building a huge Islamic mosque near ground zero where fanatical Islamic terrorists knocked down the Twin Towers and murdered thousands of people is a slap in the face to the city.

Erecting an mosque there could be viewed as a form of conquest for the Islamists who actually cheered when the towers fell.

Similar acts have taken place in other parts of the world, such as the Taliban destroying Buddhist holy sites in Afghanistan.

The pushback against the Ground Zero Mosque was quite so severe, but the city could be trying to sneak its approval through this time around.

Regardless, it’s just not a good look for the city of New York.

Do you think there will be more pushback on the Ground Zero Mosque project?