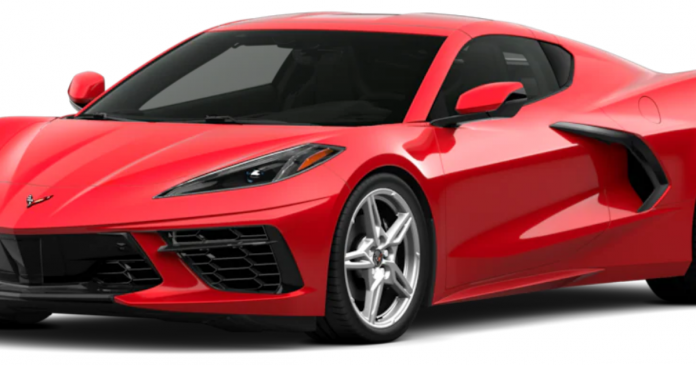 Chevy is hands down one of the most American companies to ever exist.

The American classic built many of our first cars and nothing will bring back memories like seeing an old Chevy rolling down the highway.

And only AOC and The Squad could keep dry eyes after watching this Chevy commercial that’s one of the best you will ever see.

Chevy released one of the best commercials you will ever see for Christmas and it won’t leave a dry eye when you watch it unless maybe you’re Bernie Sanders, AOC or one of the other heartless combustion engine-hating Squad members.

The fact is few in the industry helped build America—or make it a symbol of hope to the world— more than automakers.

Between Jeep, Dodge, Ford and Chevy, these companies built up many heartland towns and cities and provided a steady living for countless families.

But of all the classic American automakers, most agree Chevy stands at the front of the class.

When you think of the iconic American muscle car odds are many of you thought about the Corvette.

And when it comes to trucks, no brand beats Chevy and its durability.

And just think of all the Chevy cars in our lives and all of the wonderful memories they bring back.

Well that’s why Chevy ran this commercial for the holiday season and it put every other advertisement to shame.

Just watch the commercial from Chevy and see it for yourself:

With just how rough the past few years have been for most of America, it is nice to see an advertisement that brings to light the good in the blessings, memories and family we do have.