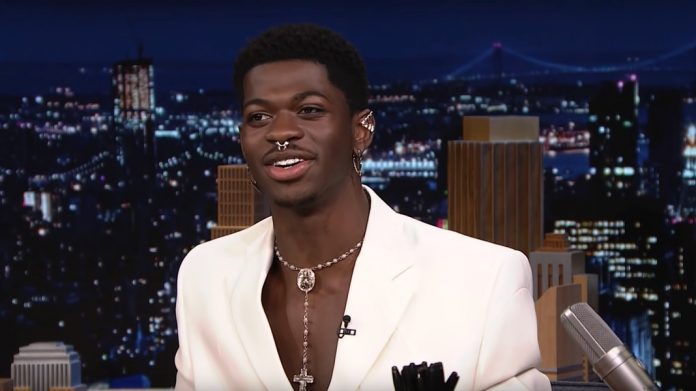 The Left’s hostility toward Christianity intensifies by the day.

And one woke musical artist wore a dress attacking Christians in a disturbing way.

Rapper Lil Nas X broke out with the huge hit “Old Town Road” in 2019, but since then he’s struggled for relevancy.

He recently made a music video for the song “Montero (Call Me By Your Name)” where he goes to hell, gives Satan a lapdance, and eventually kills him and takes his devil horns.

The rapper, whose real name is Montero Lamar Hill, also created the “Satan shoe” which promoted having a drop of human blood in each pair; the company designing the shoe said they were only making 666 pairs.

Needless to say, Hill has deep-seated resentment toward Christianity, and he proved that again by wearing a dress at the BET Awards that compared the Catholic church to Nazism. 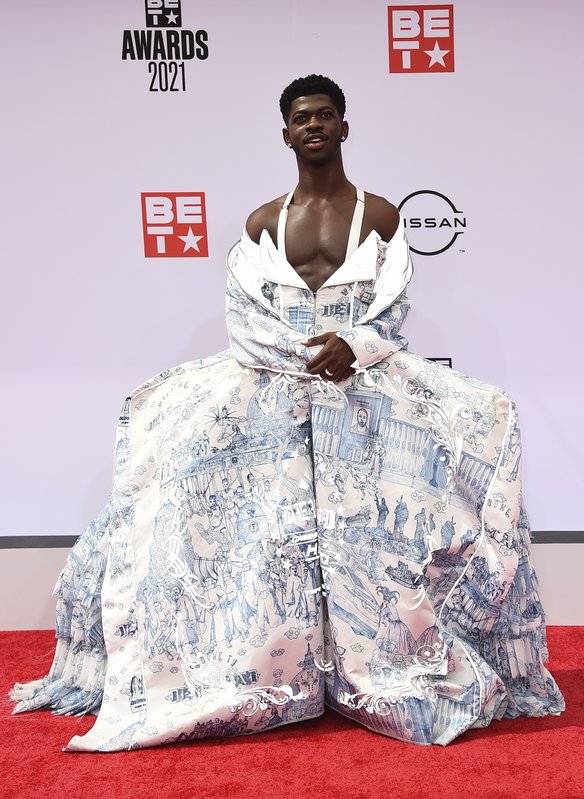 Dress designer Andrea Grossi said of her work, “Through an artwork I notice and describe the ‘Occident’s Chaos’ with parallelism between Nazism and church, ideologies that have led the populations for a long time in wrong [sic] way.”

Hill came out as gay several months after his hit single became an international phenomenon.

Since then, he’s been openly hostile toward Christianity.

He even mocked and chastised fans who said that children pay attention to him and listen to his music.

Hill’s antipathy toward Christianity is commonplace among Hollywood elites and the Left writ large.

Christian baker Jack Phillips has been the victim of targeted legal warfare for years.

Far-left activists have taken him to court for his religious stance of not making a custom cake for gay weddings or gender transition parties.

This type of law-fare is nothing more than a cynical exploit of civil rights law.

The gay couple or the transgender activist were not unduly inconvenienced – they simply want to make legal hay to push their radical LGBT agenda.

As for Lil Nas X, he’s fallen into the trap of trying to be shocking and provocative to drum up attention.

It might work in the short term, but shock content isn’t all that shocking anymore, and it certainly isn’t substantive.