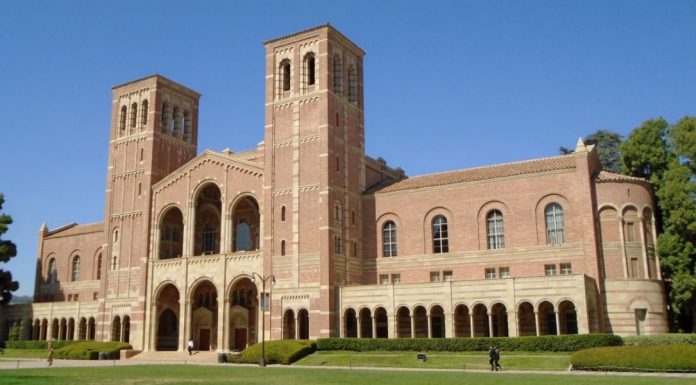 In the wake of George Floyd’s death, the Left and Black Lives Matter movement have plunged major cities in the United States into chaos.

Now they are making absurd demands that are threatening to destroy people’s lives.

One UCLA professor decided to stand up to the outrage mob.  And what happened to him next will make your jaw drop.

Outside of the riots that are destroying private property, cars, small businesses, and hurting people, the Left has begun making impossible demands of Donald Trump, state and local governments, and private citizens.

Among these demands is a push to completely defund police departments across the United States.

As the list of demands grows, the more ridiculous they become.

Now, students at UCLA demanded one professor adjust his final exams for black students due to Floyd’s death.

“Thanks for your suggestion in your email below that I give black students special treatment, given the tragedy in Minnesota . . . Do you know the names of the classmates that are black? How can I identify them since we’ve been having online classes only?” Dr. Klein asked.

“Remember that MLK famously said that people should not be evaluated based on the ‘color of their skin . . .’ Do you think that your request would run afoul of MLK’s admonition?”

Klein’s rejection sent this campus into a chaotic uproar and students have started to organize to have him terminated.

So far, over 20,000 people have signed a petition demanding his termination.

The University has placed him on mandatory leave, calling his email an “abuse of power” in order to appease the left-wing mob’s demands.

Gordon Klein is now being legally defended by FIRE (Foundation for Individual Rights in Education) who argued the only one abusing their power here is UCLA.

And Klein is completely in the right.

Giving people special treatment or unfair treatment over the color of their skin is exactly what Martin Luther King preached against.

However, this isn’t enough for the PC police and radical left-wing activists.

Is Gordon Klein being treated unfairly for refusing to give black students an automatic passing grade?