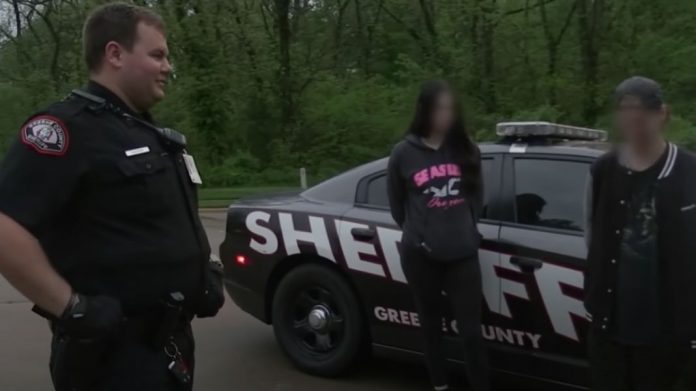 Anything less than total cultural lockstep is unacceptable to the far-left.

But one popular canceled show might come back from the “woke” mob’s wrath.

In the immediate aftermath of George Floyd’s tragic death, anti-police rhetoric rose to a fever pitch.

Several police-themed television shows were canceled as a result.

Cops was canceled after 32 seasons on the air, and the Live PD umbrella of television shows on A&E also got the axe.

The move by A&E was particularly shocking because Live PD and its sister shows Police Patrol and PD Cam were huge money makers for the network.

And according to Nielsen ratings, A&E saw a 49% decline in ratings compared to last year.

So in the midst of a pandemic when everyone is stuck at home watching TV, A&E lost half its audience.

Now A&E could be trying to undo this insane move.

According to Dan Abrams, producer of the Live PD shows, he is in talks to bring the shows back to the network.

After looking at the unthinkable financial hit, it appears that sanity could be returning to the network.

As gut-wrenching as the George Floyd video was, canceling everything cop-related isn’t the solution.

Pretending cops don’t exist doesn’t solve anything, and building more animosity toward the police is only going to raise tensions during police interactions.

If the Live PD universe comes back to television, it will be a triumph of basic economics, and perhaps an indicator that the Left’s over-the-top outrage is wearing thin with the public.