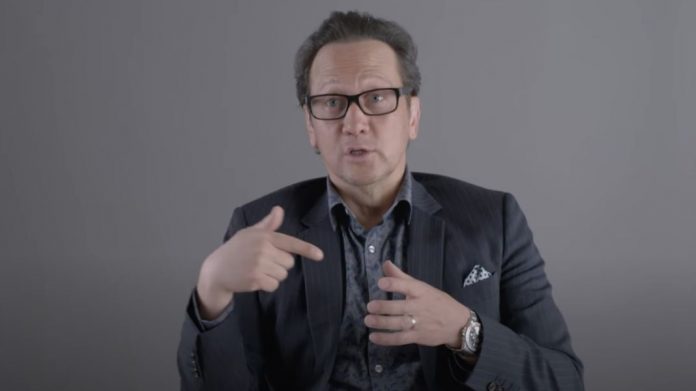 California is rapidly turning into a dystopian nightmare.

Most celebrities are on board with the terrifying progressive agenda.

California Governor Gavin Newsom is one of the worst petty tyrants in the country.

He has used the coronavirus to crack down on individual freedoms in a ridiculous way.

Newsom has kept churches locked down and discouraged Fourth of July celebrations while turning a blind eye to the massive “woke” social justice protests across the state.

They also must meet outside, wear masks, socially distance, and limit their gatherings to two hours.

Needless to say, this is ridiculous, and long-time comedic actor Rob Schneider called out Newsom for his authoritarian decree.

California is slowly turning into the wasteland depicted in John Carpenter’s “Escape From L.A.”

Americans, particularly Californians, are getting a taste of what the country would look like under socialism: totalitarian rule, empty grocery shelves, bread lines, energy shortages, and massive business loss.

Schneider has become a bit more outspoken on political issues in recent years, mainly railing against PC culture and groupthink.

It seems that more and more people in entertainment are slowly waking up to what the Left has become.

Even punk legend Johnny Rotten of the Sex Pistols said he was voting for Donald Trump.

The Left has literally become the worst of all worlds, and in California they elected the tyrannical Governor they deserve.