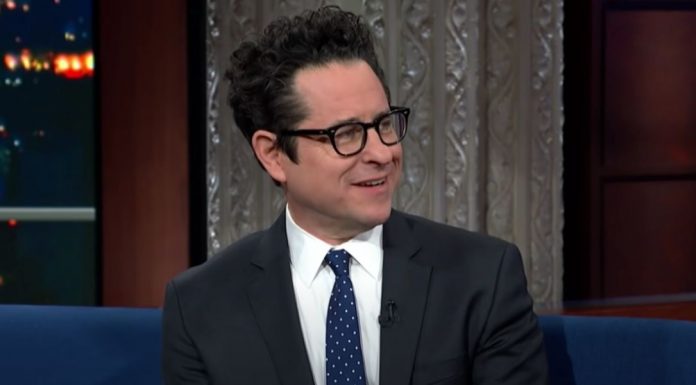 The murder of George Floyd has been fully seized upon by opportunistic leftists.

For weeks, they’ve used his death as a pretext to push forth their radical agenda in all walks of life.

Bad Robot founder J.J. Abrams has a plan to “dismantle white supremacy,” and he’s doing so with a checklist for his company.

The resources include instructional videos and links to films and series like John Singleton’s Boyz N the Hood and Ava DuVernay’s The 13th and When They See Us.

These are odd choices because Boyz N the Hood focuses on the impact of fatherlessness and gang violence in South Central Los Angeles, and When They See Us is revisionist history about the Central Park Five.

A review of the court transcripts or interrogation videos paints a much different picture.

For example, Raymond Santana, one of Central Park Five, pleaded to cops on the way to the precinct, “I had nothing to do with the rape. All I did was feel the woman’s t*ts.”

Since the Left controls culture, their falsehoods and misleading interpretations often go unnoticed or the rebuttals are drowned out.

Ironically, Abrams is going “woke” after doing his best to undo the social justice pandering of Rian Johnson’s Star Wars Episode VIII: The Last Jedi, which was savaged by the fans.

Coincidentally, Coates participated in a History Channel documentary on Ulysses S. Grant, so one wonders what he thinks about the rabid leftist mobs defacing his statue.