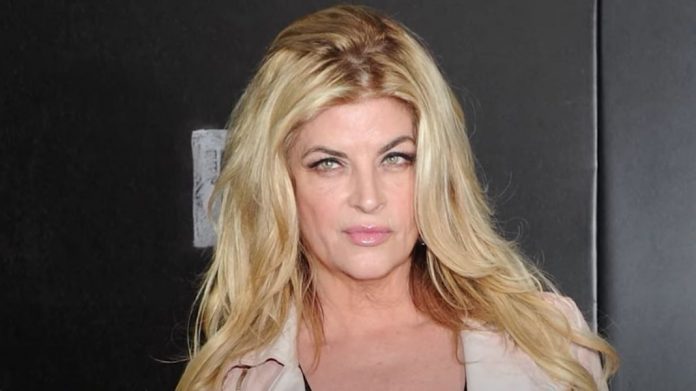 Both members of the Fake News Media and Hollywood do whatever they can to bash President Trump.

President Trump was even bombarded with hateful comments about his return to the White House after his coronavirus treatment.

But one famous actress just destroyed a CNN reporter over their coverage of President Trump returning to the White House.

For years now, both Hollywood and the Fake News Media have done whatever they can to tarnish President Trump’s reputation.

The bias against Trump has been so bad that one recent study found that the President has received 95% negative news coverage by the large Fake News Media outlets.

And nothing has changed since Trump was diagnosed with coronavirus.

When President Trump came back from Walter Reed Hospital to the White House he removed his mask in a sign of strength and perseverance over the virus.

And without missing a beat, the Fake News Media pounced on him for doing so.

CNN White House correspondent, Kaitlan Collins, tweeted, “Only days into his diagnosis, the first thing President Trump does when he gets back to the White House is take his mask off.”

But Collin’s attack on President Trump wasn’t going to fly with one famous actress.

Actress Kirstie Alley, best known for her leading role on the famous sitcom Cheers, went after Collins by tweeting, “What would you like him to do? Start crying like a little b*&%h so you can report that he’s . . . crying like a little b*&%h? He could have a hazmat suit on and you would report . . . he’s a f*&%ing lunatic in a hazmat suit. You hate him. Just report that.”

The sad thing is, Kirstie Alley is right.

President Trump would have been attacked for whatever he did when he returned to the White House.

But one of the most ironic things about Collins’ attack on Trump for not wearing a mask is the fact that she was previously caught taking off her mask in the White House.