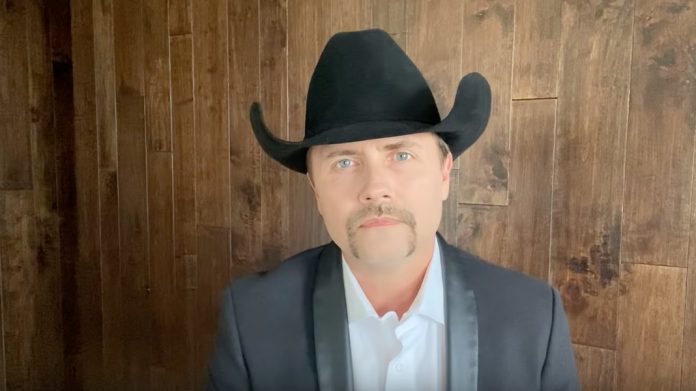 Not even conservative-leaning country music is safe.

And one country music star who supported Trump exposed the danger of cancel culture.

John Rich of Big & Rich came out in support of Donald Trump, which shouldn’t come as a surprise to people considering country musicians and their fans tend to lean to the Right.

But as Rich explained in a recent interview with Breitbart News, the people in control of the industry are liberal, and that has created a chilling effect on the artists.

“The industry of country is, I would say, I can’t give you a percentage but let’s just say the majority is very liberal . . . A lot of folks that listen to country, and again I can’t give you a percentage but I can tell you a majority of the audience probably leans conservative. So you’ve got this gulf, kind of, between the two. Over the years, the industry has never really come out really strongly about their liberal edge that they’ve got until recently, maybe in the past six to 12 months.”

Even though people in the film industry tend to lean liberal, the same top-down control over messaging applies to movies and television.

Actors, directors, writers, and producers who are conservative or simply non “woke” have to tread carefully within the industry.

“They’ve started coming out more and more and the problem you get is if you’ve got artists that are conservative but their record label, their publicist, their manager, a lot of the radio stations are being overseen by liberals. We used to be able to make music and get it played and still say what we wanted to say and still get our music played but that’s not really the case now.”

This is how the chilling effect takes place.

Artists run the risk of losing work and notoriety if they are too vocal about their politics, or simply don’t toe the line.

“A lot of my fans will ask ‘hey, John, why don’t we see other country artists who we assume are probably conservative, why don’t we see them speaking out?’ The answer is they still want to get their records played and they still want to be invited to the award show and get the big tours and those kinds of things so is it cancel culture? No, because they’re not even stepping forward to be canceled. So it’s actually a step deeper than cancel–it’s the threat of cancellation that keeps them from saying anything in the first place.”

This is perhaps the most disturbing trend of all.

People are afraid to speak in the first place.

The pall of silence is the hallmark of every single totalitarian regime.

Social enforcement is truly terrifying, and with the advent of social media, it’s gotten a lot worse.