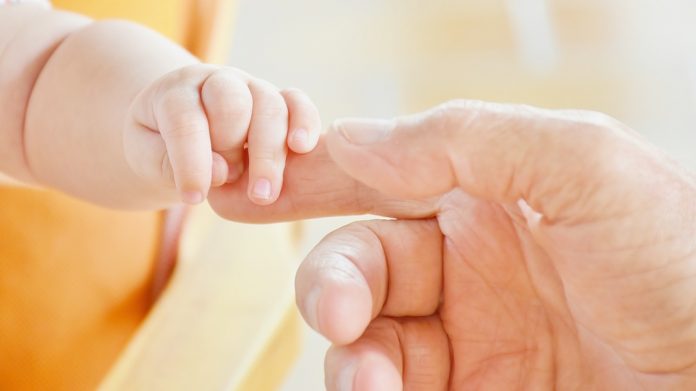 Many commercials during the Super Bowl were obnoxiously “woke.”

Progressives are never bashful about pushing their politics on everyone else.

But one company ran an amazing pro-life ad during the Super Bowl that you have to see.

Amid a sea of forgettable Super Bowl commercials, Toyota ran one ad that stuck out.

The ad told the story of 13-time paralympic gold medalist Jessica Long, who was adopted from a Siberian orphanage despite a rare condition that caused her legs to be amputated below the knees.

Long said of the commercial, “I’m so excited for everyone to see it, and kind of get the full story . . . Not just the gold-medalist Jessica Long, but where it started, in that Russian orphanage.”

“It might not be easy, but it will be amazing.”@JessicaLong represents everything that Team USA is about. @Toyota pic.twitter.com/m1V0zS54HO

The ad shows the power of believing in life despite incredibly challenging circumstances.

The message is in stark contrast to the leftist pro-abortion narrative that’s become so pervasive in contemporary culture.

Hollywood celebrities propagate messages like “shout your abortion” and ghoulishly thank abortion during their awards speeches.

Even pro-abortion think tanks put the number of “hard case” abortions (e.g. rape, health of the mother, birth defects) under 7%, which means well over 90% of women are having abortions for social or economic reasons.

And surveys from states where abortion clinics reported data put the number of hard cases below 1%.

Sex-selective abortion continues to be a problem globally, particularly in China (a remnant of the barbaric one-child policy), and even in the United States.

Actress Patricia Heaton, a staunch pro-life advocate, called out the eugenicist mindset of many on the progressive Left.

Iceland isn't actually eliminating Down Syndrome. They're just killing everybody that has it. Big difference. #Downsyndrome #abortion https://t.co/gAONIzqRXW

Long’s ad is proof that it pays to bet on life.