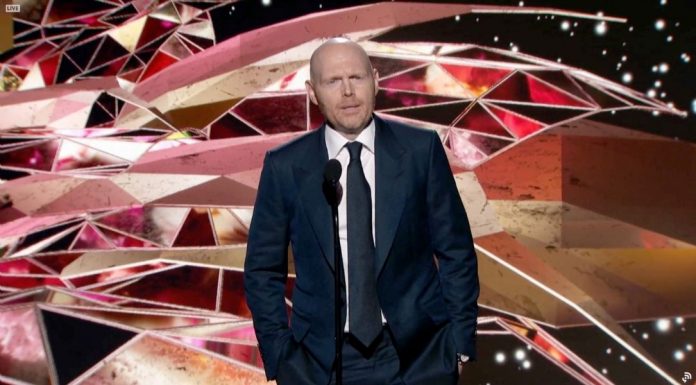 Trump left the White House over a half a year ago.

But for some reason the left-wing Fake News Media is obsessed with trashing him.

Well one comedian has had enough and absolutely destroyed CNN for continuing to bash Trump.

When Trump came down the elevator to announce his Presidential candidacy in 2015, the Fake News Media went absolutely crazy.

After he became President, everything was Trump’s fault to them.

And all they did was bash anything associated with former President Trump.

But now that Trump isn’t in the White House the bashing hasn’t stopped.

Literally every story on Fake News Media stations like CNN and MSNBC just keep hammering Trump and his supporters.

Just look at how CNN blamed Trump for not pushing the Wuhan lab leak theory after the media viciously attacked him for bringing it up.

Well one comedian, Bill Burr, has had enough of their nonsense.

After pointing out how boring Biden is, Burr continued his rant by saying “So now what do they do? They’re doing what they did the first time to get this guy elected by giving him all this free coverage while they act like they allegedly don’t like him. I don’t buy it. They are a corporate news channel.”

Burr might not be a conservative, but he at least can see the truth in just how bad CNN actually is at their job of being a national news station.