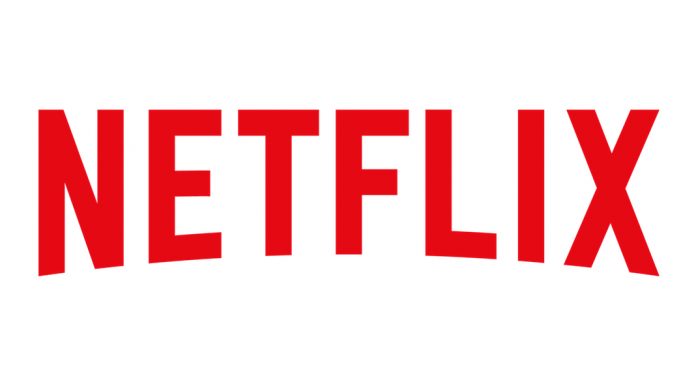 The entertainment industry is increasingly hostile toward Christian values.

Christians are the subject of scorn and ridicule in movies and television.

But Netflix is feeling the heat from Christians after they launched this disgusting anti-Jesus attack.

In a truly tasteless move, Netflix put a film up on its global streaming service that Christians found extremely offensive.

The short film, The First Temptation of Christ, sparked outrage because it portrays Jesus as gay.

Naturally, Leftists in the media find it hilarious, but Christians across the globe are pushing back.

Netflix is catching major heat after the streaming service added a Christmas-themed “dark comedy” made by a Brazilian comedy group about “gay Jesus.”

Over 1.2 million Christians have signed a Change.org petition asking Netflix to remove “A Primeira Tentação de Cristo,” or, “The First Temptation of Christ.”

According to LGBT website Pink News, the Brazilian comedy group Porta dos Fundos, “which literally means ‘back door,’” is comprised of “five people from Rio de Janeiro who started making sketches and parodies on their YouTube channel.”

It’s unlikely Netflix will remove the comedy. Though, as reported by The Daily Wire last month, the streaming service removed a segment from left-wing comedian Hasan Minhaj’s “Patriot Act” allegedly at the behest of the Saudis.

Netflix took down a segment from Minhaj’s comedy show because he cracked a joke about Saudi prince Mohammed bin Salman being responsible for the death of Washington Post journalist Jamal Khashoggi.

So comedians can tell any joke they want about Trump and accuse him of being a Russian spy, but joking about the Saudis actually killing a journalist is verboten.

The attack on Christians with this Netflix film also exposes another double standard.

If the film had been about gay Muhammad instead of gay Jesus, Muslim groups and their Leftist media allies would’ve gone ballistic and mobilized against the film aggressively.

Cartoonists were gunned down in France for simply drawing a caricature of the Islamic prophet.

There’s no telling what would’ve happened if this Netflix movie were about Muhammad instead of Jesus.

But Christians remain an easy target for the Left.

Would this film have been released if it were about Muhammad?