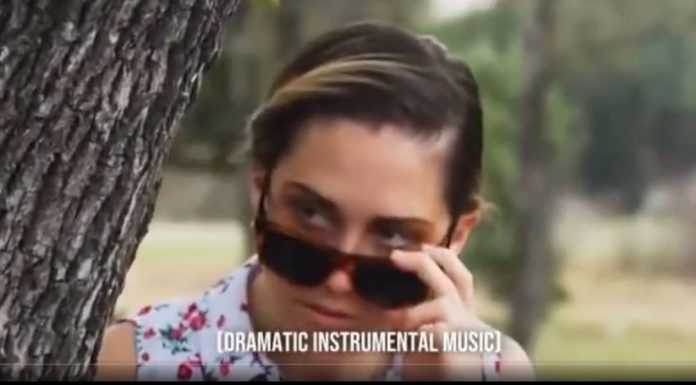 Leftists always seem to be the biggest bigots and racists and it usually shines through the most when they try to blame others of wrongdoing.

And this video is a prime example of the Left being the biggest hypocrites ever.

Because this group of leftists made a MUST WATCH video to show racism in America that is the most cringeworthy thing you have ever seen.

Leftists are always blurting out claims of hate, violence, and racism from others.

But at the end of the day, leftists always seem to be the biggest hypocrites.

The Left screams about being for bodily autonomy but when it comes time for the COVID jab they want to force you to get it or else.

The leftists are the first ones to jump all over Americans for defending the right to bear arms but they’re all for sending over forty billion dollars in aid to arm civilians of Ukraine.

Our country just gave $40 billion to Ukraine and we can’t keep baby formula on the shelves for moms.

Leftists are always shouting “follow the science” but they couldn’t tell you the difference between a boy or a girl.

But come to find out after accusing everyone else of racism, the Left is by far the most hateful and racist group in America.

Just look at this video a bunch of leftists created depicting the racism they believe goes on in America.

This wins the award for most-woke activism.

If you are asking yourself, what the hell did I just watch then you aren’t the only one.

This is what the Left thinks about racism in America.

Some Karen roaming the suburban landscape with a whip in hand and a heart set on revenging the end of slavery is as far fetched of a story that you can imagine.

But sadly this is the story that many on the Left believe is a daily occurrence.

Worse, these videos are racking up millions of views online, reinforcing the leftist propaganda kids are already getting in schools and from the corporate-controlled press about what a “racist” country America is.

Honestly it’s videos like this that are really as racist as they come.