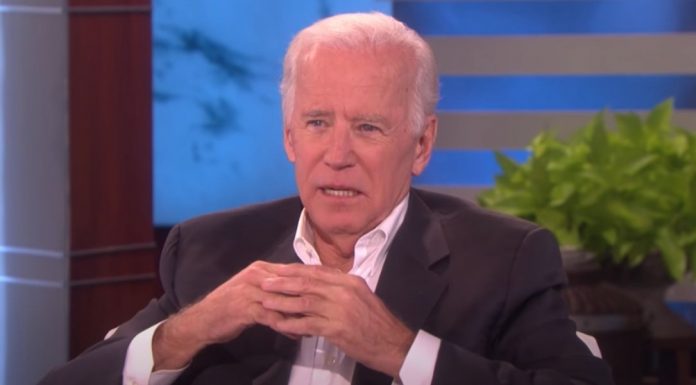 But his policies are anything but.

Arguments were made before a three-judge panel of the U.S. Court of Appeals for the 8th Circuit against the Department of Health and Human Services.

The attorneys argued that federal law should not compel faith-based health care providers and insurers to cover “gender transition procedures.”

That a self-professed Catholic like Joe Biden would even need to be drug into court for supporting such insanity is all the proof of delusion many need.

Luke Goodrich, an attorney with the Becket Fund who is defending one of the organizations, stated that HHS has said it would go after those with religious objections to providing drugs, surgeries and counseling to individuals who wish to “transition” to another gender.

In the lawsuit the organizations argue that HHS’ planned enforcement of the Affordable Care Act’s Section 1557, which bars discrimination on the basis of “gender identity,” would force doctors and hospitals to perform surgical procedures on transgender patients even when the operations are potentially harmful.

This is another attempt by the Left to force an absolutely radical agenda on the American people.

Once again, Joe Biden and the Democrats yell for fairness and unity among Americans, but that only applies if you follow what they say and adhere to their rules.

The Party of “choice” and “living your own truth” is the first to cry foul when those “choices” and that “truth” doesn’t align with its platform.

These radicals know that most will not accept what they’re peddling, so they’ve resorted to forcing it on dissenters.