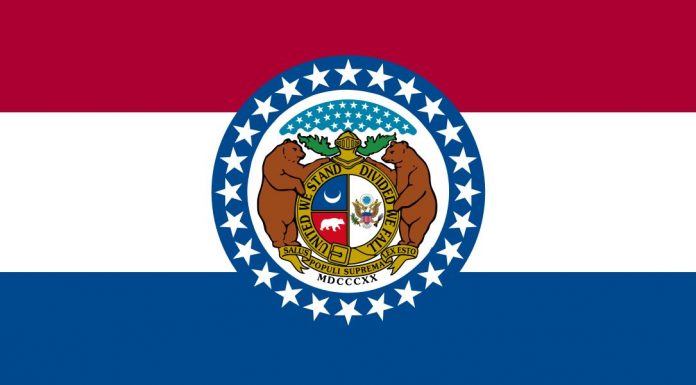 Every morning there is more news of overreaching regulations, government tyranny, and propaganda-spreading by the woke Left.

The average American likely feels as if nothing is going their way right now.

Sometimes though, the best news is below the fold like the major accomplishment Missouri just had, one that has never been seen in any other state.

Missouri has become the first state in America without an abortion facility.

It has been reported that Planned Parenthood in St. Louis, which was the only licensed abortion facility in Missouri, is no longer aborting unborn babies – and hasn’t been for months.

After catching a lot of flak last week for Missouri Representative Cleaver’s “Awoman” prayer closing, it’s nice to see the “Show Me” state get a solid win.

Operation Rescue president, Troy Newman, stated, “While the [St. Louis] Planned Parenthood remains open and licensed for abortions, we confirmed that none are being done there. […] There is no operational abortion facility in the State of Missouri, making it the first Abortion-Free State at this time.”

Operation Rescue is one of the leading pro-life Christian activist groups in the country and made headlines when it bought and closed an abortion clinic in Wichita, Kansas.

The St. Louis Planned Parenthood facility still has a license to do abortions, but it is choosing not to.

Some believe the facility chooses not to perform abortions because Planned Parenthood does not want to comply with Missouri’s pro-life laws.

Whatever the reason, it’s a win for the good guys!

According to Operation Rescue, there are five other states not far behind Missouri in closing down all abortion clinics.

Mississippi, North Dakota, South Dakota, West Virginia, and Wyoming each have only one clinic in their state, making them next in line to becoming an abortion free state.

A total of 45 abortion facilities closed or halted abortions nationwide in 2020.

Since the disastrous 1973 Supreme Court ruling on Roe v. Wade, states have been forced to legalize abortion on demand, and more than 62 million unborn babies have been killed.

The woke Left continues to try and warp the American people’s minds by creating genders, enforcing tyrannical lockdowns, and giving a pedestal to extremist groups such as BLM and Antifa.

Some peace comes from knowing there are good people still fighting the good fight in the states.