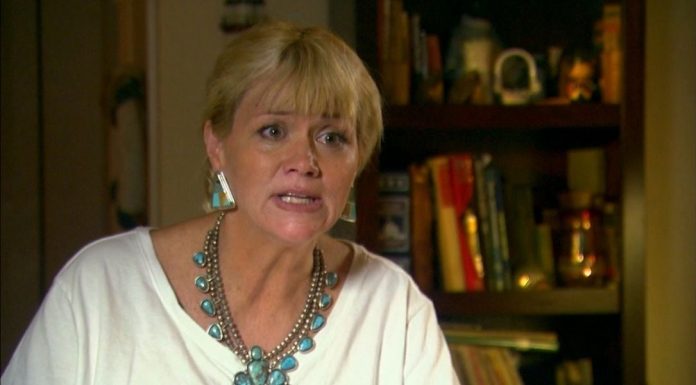 The news of Prince Harry and his wife Meghan Markle’s explosive interview with Oprah Winfrey is all over.

You cannot avoid the coverage of the scurrilous accusations they made against the Royal family.

But now Meghan Markle’s half-sister has something to say about the Oprah interview, and it doesn’t look good for Meghan.

The morning after Harry and Meghan’s tell-all interview appeared, Winfrey took to CBS This Morning to discuss the interview in further detail and show some clips that didn’t make the broadcast.

In the additional footage, Winfrey asks Meghan to talk about her half-sister, Samantha’s upcoming book titled The Diary of Princess Pushy’s Sister.

Meghan tells Winfrey she doesn’t know Samantha very well and has not seen her in several years.

“I think it would be very hard to tell-all when you don’t know me,” Meghan told Winfrey. “I grew up as an only child.”

According to the Duchess of Sussex, the last time she saw her half-sister was 18 or 19 years ago.

Well, these statements didn’t sit well with Samantha, and she spoke to Inside Edition.

Samantha denied many of Meghan’s claims and brought proof to back herself up.

“I don’t know how she can say I don’t know her, and she was an only child. We’ve got photographs over a lifespan of us together so how can she not know me?” Samantha stated.

Samantha produced the evidence by showing photos of them together throughout various stages of their respective upbringings.

There was even a picture from Samantha’s 2008 college graduation, which flies directly in the face of Meghan’s claim that they haven’t seen each other in almost two decades.

Meghan also claimed that her half-sister, Samantha, didn’t change her name to Markle until after she began dating Prince Harry.

Once again, Samantha proves Meghan wrong by producing a petition for a name change from 1997 and her college diploma from 2008, which clearly shows her as Samantha Markle.

Samantha told Inside Edition that she has no sympathy for Meghan.

“Depression is not an excuse for treating people like dishrags and disposing of them,” she concluded, likely referencing both herself and her father, Thomas Markle, who has his own complicated history with the Duchess of Sussex.

The game of she-said-she-said has undoubtedly captivated the world, and only time will tell whose story is really true.