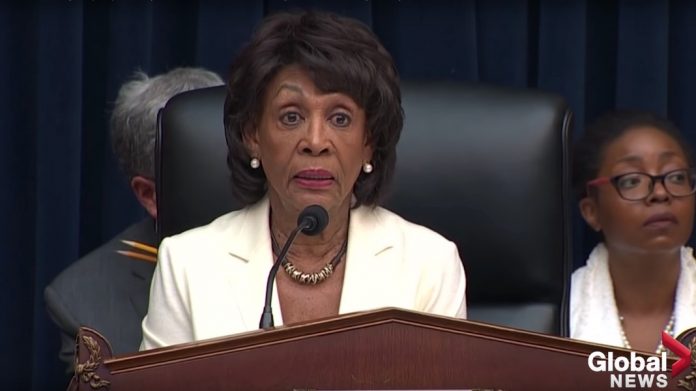 Pro-abortion politicians have had their claws on California for years.

Their goal is to use the Golden State as a test case to ram through radical abortion legislation everywhere else in the United States.

But now, one bill that was just introduced in California will leave your jaw on the floor!

In 2018, California pro-abortion legislators introduced an “Abortion Pill” Bill that would force public universities to dole out the abortion pill right on campus.

This bill went all the way to the governor’s desk, but was vetoed by the former far-left Governor Jerry Brown over serious safety concerns.

However, this same bill (SB-24) was reintroduced in the California legislature.

And it just passed both the Senate Education and Health Committees.

A California bill that would force public universities to provide women easy access to the abortion pill so they can “stay on track” passed a legislative committee Wednesday.

The bill, SB 24, passed the state Senate education committee 5-2, three weeks after it also passed the Senate health committee, 7-2. Its next stop is the appropriations committee.

If passed, it would require “each student health care services clinic” on a “California State University or University of California campus” to “offer abortion by medication techniques,” according to the bill’s text. Each campus would receive a grant of $200,000.
…
Abortion, the bill says, is a “constitutional right and an integral part of comprehensive sexual and reproductive health care.”

This Abortion Pill Bill is not only a major threat to the lives of countless unborn babies, but also the lives of the hundreds of thousands of young women on college campuses in California.

The Abortion Lobby’s goal is to make abortion seem no different than popping an aspirin for a headache.

But an aspirin doesn’t end a baby’s life in the womb, or cause harm to the mother.

The good news is, this bill has been stopped in its tracks with the help of major pro-life organizations like Students for Life, the leading student-based pro-life group.

In fact, Students for Life is already launching new efforts to prevent this bill from ever rearing its ugly head in the California legislature again.

And putting pressure on California’s new Governor Gavin Newsom is going to be critical to seeing that happen.

Do you think handing out abortion pills on campus is a good idea?