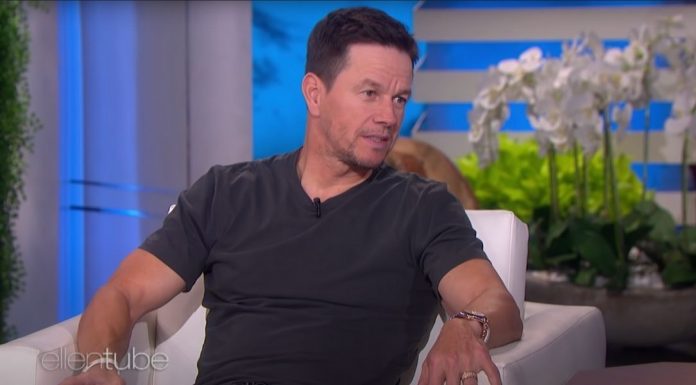 The entertainment industry is overwhelmingly irreligious.

Expressions of faith are often met with eye rolls or even disdain.

And Mark Wahlberg has Hollywood leftists in full meltdown mode after he broke ranks with one jaw-dropping statement.

Actor Mark Wahlberg has been able to foster a career in Hollywood while staying true to his Catholic faith.

In the past, he confessed to starting off his day with 30 minutes of prayer.

Now he’s starring in the movie Father Stu, the true story of a roguish figure who becomes a Catholic priest.

Actor and director Mel Gibson, who had previously been “canceled” by Hollywood, also stars in the film.

Wahlberg said that he wanted to explore themes of forgiveness in the movie.

Newsbusters reported that Father Stu “co-stars Mel Gibson, an actor whose off-screen behavior crushed his career for a spell. Gibson’s talent, and willingness to atone for his actions, allowed him back into show business. Wahlberg shared his views on forgiveness, and Cancel Culture, during a frank interview with Faithwire.”

The leftists who engage in cancel culture seemingly want people to be punished forever and ever.

Wahlberg explained in an interview, “This movie has a very clear message that we are not going to give up on people… We are not going to turn our backs on people because of mistakes that they’ve made. We are going to tell people and encourage people that nobody is beyond redemption and that we support you, we love you, we accept you for who you are… You cannot give up on people… And people are so quick to turn their backs on people. And negativity as a whole has just been amplified in a way that it’s really hard to remind people of the importance of loving and supporting people. People can do incredible things.”

Wahlberg had run-ins with the law when he was young, but he has since atoned for what he did.

Now he’s using his platform to spread a Christian message of faith and forgiveness, two things that make liberals squirm.

Hollywood is very secular, so much so that some Christians are cautious about expressing their faith publicly.

Actor Matthew McConaughey once admitted, “I have had moments where I was on stage receiving an award in front of my peers in Hollywood, and there were people in the crowd that I have prayed with before dinners many times, and when I thanked God, I saw some of those people go to clap, but then notice that, ‘bad thing on my resume’ and then sit back on their hands.”

Wahlberg’s new film will provide a necessary balance to the onslaught of material that pushes a message of godlessness and existential dread.