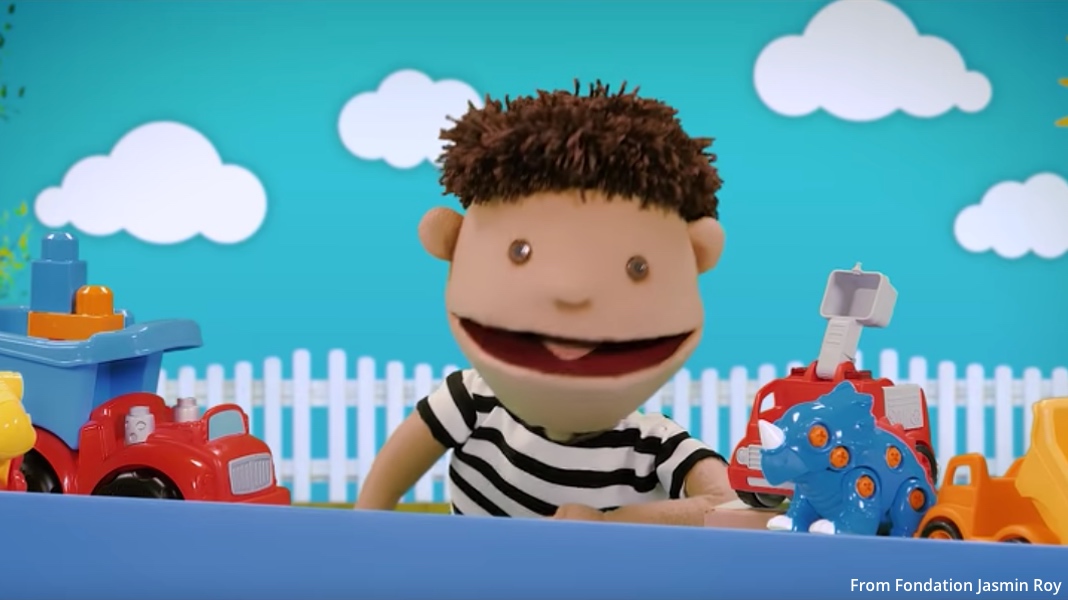 Their goal is to normalize this behavior in American culture.

And one brand new campaign is targeting a shocking audience in a radical new way.

Their campaign is designed to teach children that gender “confusion” and transgenderism is normal.

Julian (the puppet goes by Julien in French) is the brainchild of the Jasmin Roy Sophie Desmarais Foundation, a Montreal-based organization dedicated to fighting bullying, which unveiled the free video capsules and educational booklets Wednesday.

“Now, every time you have a child in your community who’s dealing with that reality, you’ll have a tool to help you.”

This sort of thinking has led radical pro-trans ideologues like Zack Ford at ThinkProgress to declare, “Children as young as 18 months can begin to articulate aspects of their gender, and it’s the children themselves who tell their parents about their gender identity.”

The president of the American College of Pediatricians, Dr. Michelle Cretella called such thinking and the act of putting healthy children on puberty blockers what it is — child abuse.

“Indoctrinating preschool kids with the lie that you can be trapped in the wrong body … disrupt[s] their normal reality testing and cognitive development,” she explained. “Those things are abusive.”

She went on to characterize the transgenderization of youth as “large-scale child abuse,” noting that puberty blockers amount to “chemical castration.”

Let us know your thoughts about this radical new wave of pro-trans propaganda targeting America’s children in the comments below!