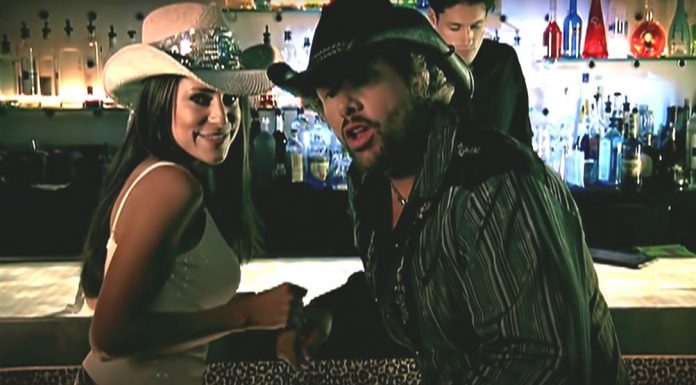 The music industry is mostly filled with leftists who hate our nation and write songs that attack middle America whenever they get a chance.

Country music has always been different up to this point – offering up boot-in-the-rear lyrics to drive the America haters crazy.

But one legendary country singer just made an announcement that no one saw coming.

America has lost so many beloved public figures over the past year.

But losing this red-blooded American might do us in.

Since the beginning of 2021, big names in sports, Hollywood, and the music industry have been dropping like flies.

Hank Aaron passed back in January of 2021 and his cause of death is still unknown.

Do we have a cause of death for Hank Aaron yet? https://t.co/7ifouAqIS3

And many other public figures are getting sick or developing mysterious illnesses.

Within three months, Justin Bieber (who was on tour) and his wife suffered facial paralysis and a brain clot respectively. But don’t dare ask any questions. Because that would make you a far-right conspiracy theorist worthy of cancellation on social media. pic.twitter.com/TZK5rnA1ua

But of all the stories about celebrities getting sick, this one will hurt Americans more than others.

Toby Keith has blessed the country music world with his music over the past couple decades.

Songs like Courtesy Of The Red, White And Blue have gotten Americans revved up like few songs can.

Well fans were shocked to learn the sudden news that Toby has cancer.

Toby tweeted out a picture that stated, “Last fall I was diagnosed with stomach cancer. I’ve spent the last 6 months receiving chemo, radiation and surgery. So far, so good. I need time to breathe, recover and relax.”

He continued, “I am looking forward to spending this time with my family. But I will see the fans sooner than later. I can’t wait.”

Hopefully Toby Keith can get through this okay because America cannot take a gut shot like losing such a legendary American country star while the nation deals with so much else.