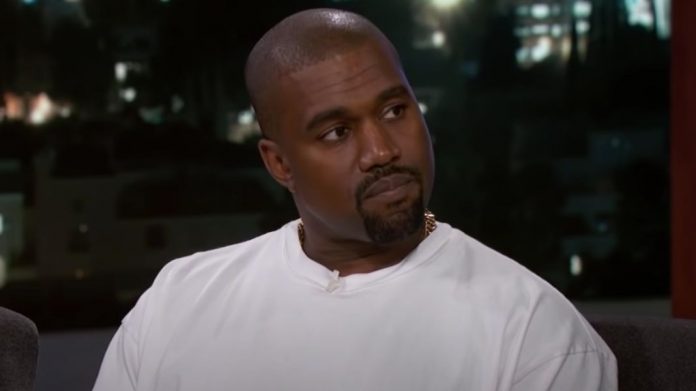 Amy Coney Barrett’s confirmation hearings have fired up both pro-life and pro-abortion supporters.

And in the entertainment industry, its nearly impossible to find anyone pro-life.

But Leftists were in rage when they saw this pro-life message from one of the biggest names in entertainment.

With the death of Justice Ruth Bader Ginsburg rose the opportunity for conservatives to shape  the Supreme Court into a 6-3 majority.

And with the once in a generation chance to solidify a conservative majority on the Supreme Court, President Trump nominated pro-life Judge Amy Coney Barrett for the vacancy.

With the hearings underway in the Senate for Judge Barrett’s confirmation, her pro-life stance has become one of the center pieces of the hearings.

This has caused numerous Leftist pro-abortion activists in the entertainment industry to go nuts on social media.

But out of all the repsonses from celebrities, one big name stood up to share his pro-life message.

Shockingly, Kanye has been a pro-life voice in the past too.

Here are a couple of his many pro-life tweets.

It’s nice to see at least one high profile celebrity in Hollywood express their pro-life beliefs.

Maybe more will follow in Kanye’s footsteps as the battle over abortion rages on.