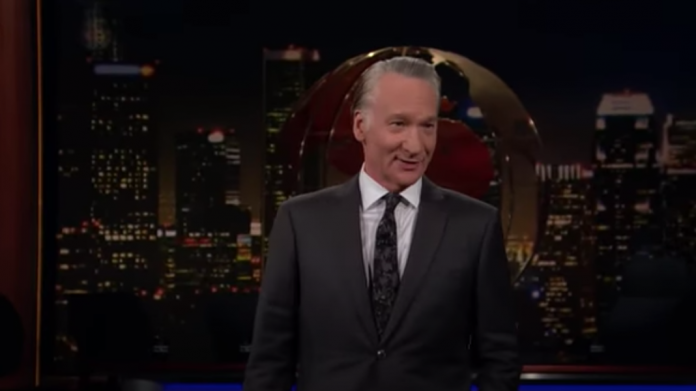 For decades, Bill Maher has been seen as a hero among Hollywood liberals.

But as they have gotten more extreme, he has largely stayed the same.

And leftists in Hollywood are turning on Bill Maher after what he said about New York’s Governor.

Bill Maher’s talk show has long been a place for liberals to hop on and bash Republicans.

With Maher himself being a liberal, it is a welcoming place to those on the Left.

But in recent years, it has become less and less welcome.

While Maher is squarely on the Left politically, he has fought back against the Left on issues like cancel culture and Islam.

And in a recent airing of HBO’s Real Time with Bill Maher, he took aim at New York’s Democrat Governor Andrew Cuomo.

He responded to the recently released report from New York Attorney General Leticia James, which claims to corroborate a series of sexual misconduct allegations against Cuomo.

The report in question states that Cuomo sexually harassed current and former state employees in violation of both state and federal law.

In total, the report claims that he sexually harassed at least 11 women, nine of which being current or former state employees.

Maher went after Cuomo, calling on him to resign before being impeached.

“Yes, the report came back. Yes, sleaze,” Maher said. “Democrats are dropping him like he’s made of gluten.”

Later in the show, during the panel portion, he continued to lay into Cuomo.

“How is he still there? What does he think is gonna happen? Like, why would you stay at this moment?” Maher asked. “It’s been a whole week since the report came out. They’re going to impeach him if he doesn’t leave. Wouldn’t you rather go on your own accord? Wouldn’t you rather be, ‘You can’t fire me, I quit’ than get impeached in a week?”

While many are speaking out against Cuomo, their response is nowhere near as fierce as it was against then-Supreme Court nominee, Brett Kavanaugh, who had much weaker allegations of sexual misconduct from his youth, none of which could be corroborated in any way.

UPDATE: Chris Cuomo announced he plans to resign from office in 14 days.