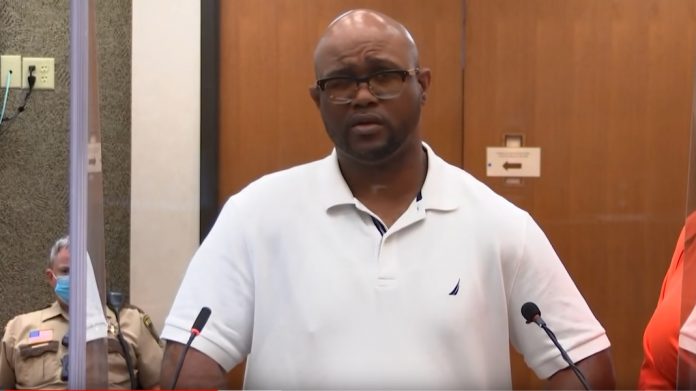 The Left and the Fake News Media have been milking George Floyd’s death for every last bit of publicity they can get to push their radical agenda.

But now it just backfired big time on them.

Leftists crapped themselves as George Floyd’s brother said on live television one thing they refuse to acknowledge.

It’s been over a year since George Floyd’s death and the Left is still trying to get every last bit of usefulness out of it.

They really took their favorite slogan “never let a good crisis of to waste” to new heights.

First, they used it to cause chaos in the streets as the Left and the Fake News Media encouraged rioters to burn down whole blocks and cause terror in many cities across our nation.

Then the Left lined their pockets with millions of dollars they collected from Black Lives Matter.

George Floyd’s death was by far one of the most productive events ever weaponized by the Left and the Fake News Media.

But all their gains and money they earned from it could have just been taken away with one statement by George Floyd’s brother.

While speaking on the 22.5 years sentencing of Chauvin for the death of George Floyd, Floyd’s brother Philonase Floyd claimed that “all lives matter.”

You can see his full statements below:

All we have heard since George Floyd is about how only Black Lives Matter.

And anyone who utters the words “All Lives Matter” is practically hunted down and targeted by the whole woke outrage mob.

But it just proves the double standard leftists live by.