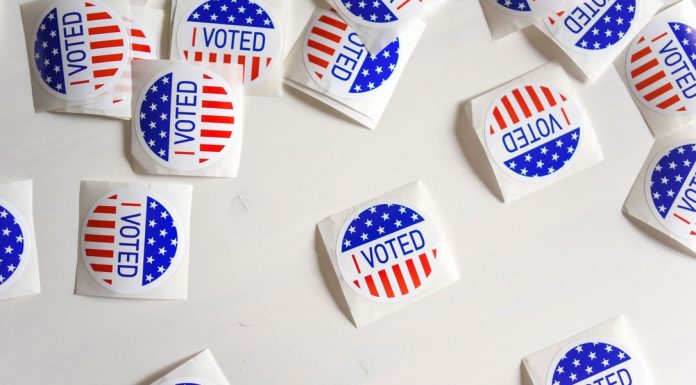 The Left always tried to claim they were the moderate bunch in politics.

But now they open and brazen in their support for radical ideas that will change America forever.

And leftists are now pushing the idea that minorities should have their vote counted twice.

The Left and the Fake News Media did everything to claim that Joe Biden was the world’s biggest moderate during the 2020 election.

The Democrat establishment even rigged the Democrat primary to get all the support behind Joe Biden to deny President Trump the chance of running against a proclaimed socialist in Bernie Sanders.

But now that Joe Biden looks to be the next President of the United States, leftists are coming out of the woodwork to spew their radical plans for a Biden Administration.

And it can’t get much worse than this.

Brandon Hasbrouck, a leftist law professor at Washington and Lee University in Virginia, wrote an article in The Nation titled, “The Votes of Black Americans Should Count Twice.”

Yes, Hasbrouck is actually pushing for minorities to have their vote counted twice.

Calling it “voter reparations” he claims that “vote reparations would empower us to replace oppressive institutions with life-affirming structures of economic, social, and political equality. And if our elected representatives did not prioritize this transformational work, we could vote them out.”

Hasbrouck continued his article by writing “because white votes currently count more than Black ones, double-counting Black votes would restore electoral balance.  Vote reparations would be a giant step toward remedying our nation’s long history of denying and devaluing Black votes.”

Clearly, the Left’s idea of equality is that some members of the population are more equal than others.

But at least we know where leftists are going to go next with voting rights.

You can already vote late without proof of identity while dropping your ballot off at the local Bojangles so the next step in this madness is allowing some people’s vote to count twice.