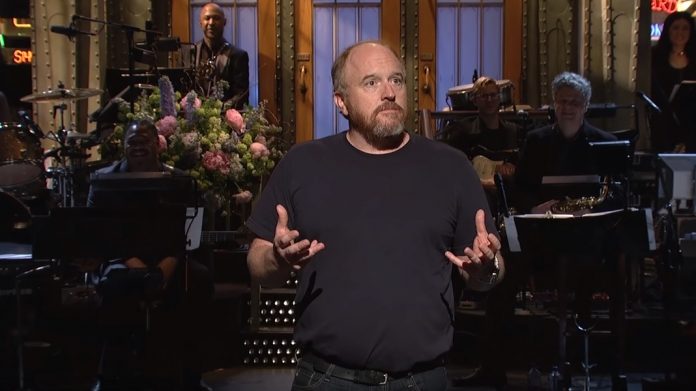 Cancel culture is alive and well.

Anyone who runs afoul of the mob could have his or her life ruined.

Now leftists are furious that one comedian is going back on tour.

That’s why liberals are exasperated that comedian Louis C.K. is embarking on a standup tour.

The comedian wrote to fans via email:

“Hello Person that you are being right now, I am writing to you today because I am going to be touring around the United States of America, performing stand-up comedy in theaters in several different cities . . . I’m really looking forward to seeing your faces as I tell some rather impolite jokes and stories.”

It didn’t take long for a gaggle of blue-checkmark leftists on Twitter to have a conniption.

Louis CK hitting the road for a stand up tour is example one million two billion that white men can never EVER be canceled.

There’s a conversation to be had as a society about forgiveness and redemption.

But Louis C.K. has in no way earned it. None.

His apologies have sucked. He’s turned his predatory behavior into a joke. It’s clear he has no interest in accountability.

The notion of redemption being impossible summarizes the Left in a nutshell.

No amount of apology or suffering is satisfactory.

The comedian obviously has issues to work out, but if isn’t allowed to restart his standup career, then a lot of Hollywood celebrities need to be cast out as well.

But the Left will always make excuses for the liberals in good standing.