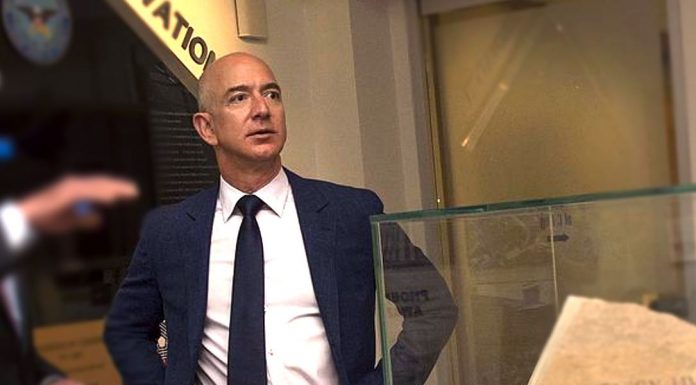 It seems as if everywhere you turn, the Left is screaming about another so-called “injustice” that’s offending them.

Most of the “injustices” that they are so terribly hurt by result from conservatives merely trying to live their lives and be left alone.

Now, a left-wing extremist group is demanding Amazon do this shocking thing to groups like Focus on the Family and the Billy Graham Evangelistic Association (BGEA).

According to a new report, a left-leaning website is now pressuring Amazon to drop several Christian organizations from its AmazonSmile charity because they are offended by the group’s biblical views against homosexuality.

AmazonSmile allows customers to choose a charity to receive proceeds from their purchases on Amazon.com.

The U.K. based liberal group, openDemocracy, says their research discovered more than 40 organizations listed on the US AmazonSmile platform that publicly oppose the rights of the LGBT.

The group has presented Amazon with their research asking if they will investigate whether groups such as BGEA have broken the AmazonSmile participation agreement.

Amazon says since 2013, it “has relied on the U.S. Office of Foreign Assets Control and the Southern Poverty Law Center (SPLC) to provide the data for these determinations.”

SPLC has been accused of inciting violence against conservative individuals and organizations.

Alliance Defending Freedom, a Christian legal firm, was banned in 2018 from the AmazonSmile program after SPLC labeled it a hate group because of its biblical views on sexuality.

Gaetz said in a hearing on Capitol Hill, “I am not here accusing you as someone who would ever traffic in hate, but it seems you have empowered people who do. I’m particularly talking about the Southern Poverty Law Center.”

Once again, we see the Left accusing conservatives of being hateful for holding to truths that don’t align with their own beliefs.

Time and time again, we see biblical ideals and Christian morals being trampled on all in the name of “wokeness.”