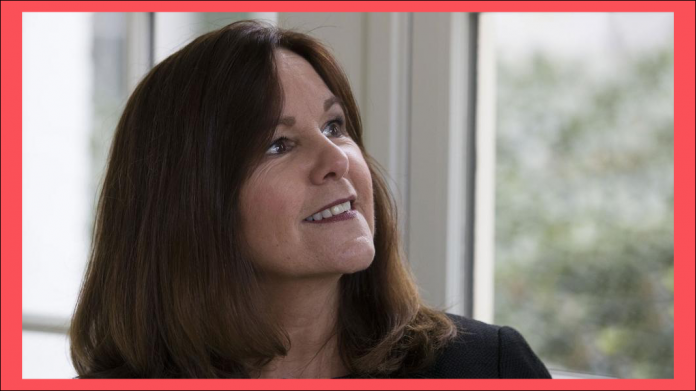 Karen Pence was assaulted by the liberal media for teaching Christianity in her art class at a Christian private school.

But they failed to force the school to fire the Second Lady.

Now another school hatched a new scheme to punish the school for not caving into the Social Justice Warriors’ demands.

Jessica Donovan, head of Sheridan, said in an email to parents that some of their students felt “unsafe” entering ICS’ building due apparent “social injustice” toward LGBT people.

Sheridan has previously participated in sports programs with ICS.

But the real reason behind this move is clear.

Leftists hate the Trump administration so much they’re refusing to allow their children to play sports with other children who are taught art by Karen Pence.

Since the majority of students wanted to play, we were initially planning to go to ICS with the student-athletes wearing a statement of support (such as rainbow socks or warm-up jerseys). As we talked more, we understood that some students did not feel safe entering a school that bans LGBTQ parents, students or even families that support LGBTQ rights. Forcing our children to choose between an environment in which they feel unsafe or staying home was not an option. So we decided that we would invite ICS to play all of the games at Sheridan. Since ICS declined our offer to host, we will only play our home games and will not go to ICS to play.”

When they realized they couldn’t turn Karen Pence into cannon fodder with their smear campaign, they turned to the next page in their despicable playbook: weaponizing children.

The Left will use everything at their disposal to try to take down the Trump administration.

Sadly, the only people they hurt in this situation are the young children who just want to play sports.

Do you think progressives are “tolerant” to those they disagree with? Let us know your thoughts in the comments below.