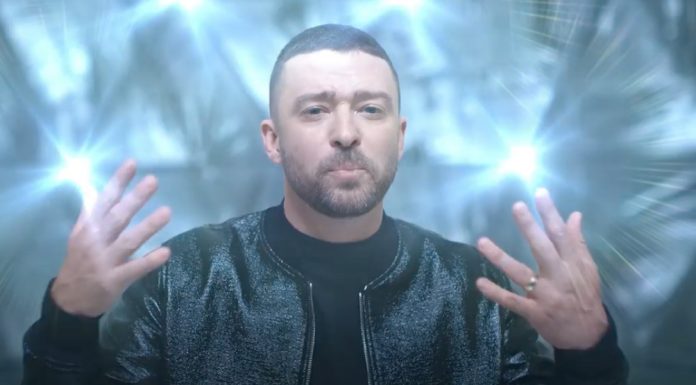 Celebrities are all weighing in on the tragedy of George Floyd’s death and making outlandish statements that do not honor his memory in any way shape or form.

But Justin Timberlake’s comments may be among the very worst.

Justin Timberlake is instructing his fans and rioters to do something so dangerous it could burn down major U.S. cities.

So far, celebrities are mostly offering their verbal support of the protests.

However, the protests have devolved into rioting and looting of private businesses, cars, and violence . . . and Hollywood is still offering their support.

These celebrities have come up with convoluted ways to justify the rioting and the violence as a “form of free speech” and expression.

Justin Timberlake is taking it one step further.

Timberlake is encouraging all of his followers on social media to donate millions of dollars to bail funds so rioters can escape jail and rejoin the riots in the streets.

This could create a never-ending flood of criminals terrorizing private businesses and individuals that local police forces can’t control.

The riots have already caused so much damage to urban communities and oftentimes the victims of the looting and violence are black owned businesses.

This crisis is destroying the livelihoods of working-class men and women in communities populated with people of color . . . and Justin Timberlake is helping fuel the dumpster fire that is hurting so many people.

He is not the only celebrity encouraging left-wing activists to fund these efforts.

John Legend and his wife have donated $200,000 to bail out criminals caught looting stores and even burning them down.

These celebrities have the great benefit of not living in any of the communities being destroyed by looters.

Nor do they pay for any of the consequences of these riots as they self-quarantine in their million dollar mansions.

Is it irresponsible and dangerous for Justin Timberlake to help bail out these criminals?