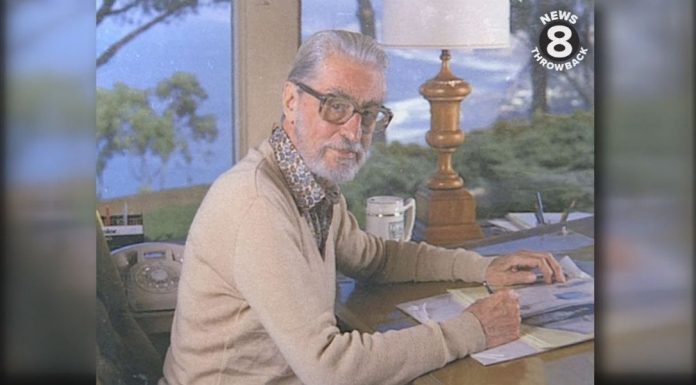 The “woke” Left is toppling one cultural touchstone after another.

And liberals refuse to stand up to the radicals taking over their side of the aisle.

Dr. Seuss is the latest figure from the past to be put on the chopping block.

The renowned children’s author recently had six of his books pulled from publication, and Joe Biden refused to mention his name on Read Across America Day, which was incepted to honor Dr. Seuss on his birthday.

Even Barack Obama didn’t break from tradition and said back in 2016, “Pretty much all the stuff you need to know is in Dr. Seuss.”

Read Across America Day honors the birthday of Dr. Suess – but read the difference between Barack Obama 2016 statement vs Joe Biden’s 2021 statement pic.twitter.com/mzpXWy0NJd

Ironically, Dr. Seuss Enterprises, the organization that controls his works, made the decision to pull the books in accordance with the radical Left.

This is the latest example of O’Sullivan’s Law in action; former Margaret Thatcher speechwriter John O’Sullivan said that any organization that is not explicitly right-wing will eventually become left-wing.

That’s why so many companies and foundations are ultra-woke; leftists have systematically rotted out organizations from within.

The National Education Association (NEA) removed all of Dr. Seuss’s works from its list.

A perusal of the NEA’s children’s reading list shows one woke activist book after another.

Conservatives made the mistake of ceding education to the Left.

They now control the universities as well as K-12, so everything kids learn has a left-wing bias unless parents actively fight against it.

If there is any silver lining to COVID-19, it showed millions of Americans just how corrupt the teachers unions are and how damaging so many public schools are.

Biden is willing to appease the mob by dishonoring Dr. Seuss on his birthday, but the mob is never sated.

Liberals have to join the fight against the outrage mob before it’s too late.