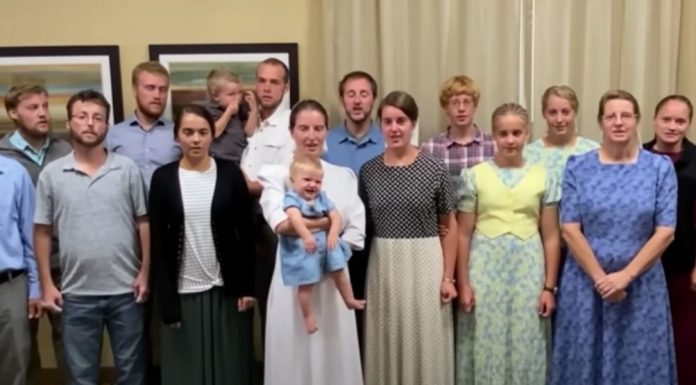 People around the world watched and prayed for two months as missionaries in Haiti were held captive.

All hope of their safe return seemed lost when no one could get in to rescue them.

But then news broke that read like a movie – missionaries being held captive in Haiti made a daring middle of the night escape.

On October 16 a total of 17 people from the Ohio based Christian Aid Ministries – twelve adults and five children – were abducted shortly after they visited an orphanage in Ganthier, in the Croix-des-Bouquets area.

The missionaries had no idea what was ahead of them as they left an orphanage on that fateful day. Only five or 10 minutes after getting underway, they saw a roadblock and the group’s driver – the one Canadian in the group — turned around, but a pickup truck pursued them, and gang members surrounded the van.

In the beginning the missionaries were crowded into a small room in a house, but were moved around several times during their captivity.

The captors were from the Mawozo gang and initially they demanded millions of dollars in ransom for the safe return of the missionaries.

The world watched and waited to see if the demands would be met and if these innocent missionaries would be set free.

Prior to the daring escape by the twelve missionaries early last week, five members of the group had reached freedom.

According to officials with Christian Aid Ministries the remaining twelve made a run for it in the middle of the night using the stars to navigate their way to safety.

Along with navigating by stars, the missionaries carried an infant and 3-year-old swaddled closely to their chests to protect them from the briars and brambles.

“After a number of hours of walking, day began to dawn and they eventually found someone who helped to make a phone call for help. They were finally free,” CAM spokesman Weston Showalter said as he choked back tears.

The escape is what movies are made of and undoubtedly involved divine protection.